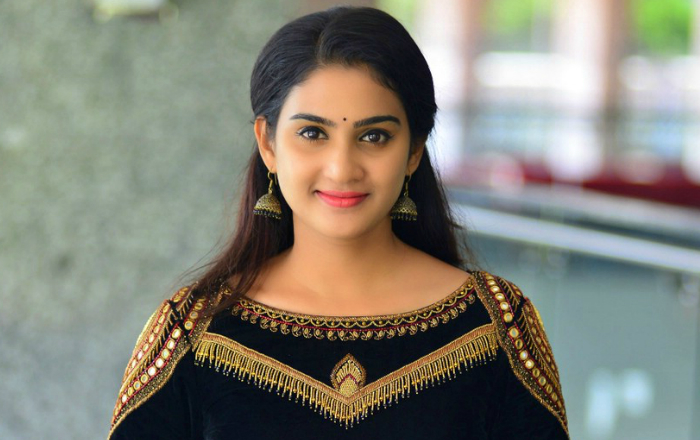 Malayalam film actress who is well recognized for her first leading role as Swathi in the 2017 film Alamara. She is one of the popular actresses down South India with over 300K followers on Instagram. She took modeling whilst still in college and did a number of advertising gigs before plunging into mainstream cinema.

She earned a bachelor’s degree from Christ College in Irinjalakuda, Thrissur.

The budding actress hasn’t disclosed anything about her personal life to media and thus there’s not much information available of any relationship she has had in the past or in the present.

In 2014, Aditi Ravi made her debut in a minor role in the Malayalam romantic-drama film Angry Babies in Love, directed by Saji Surendran.

Her first leading role was with the film Alamara for her role as Swathi alongside Sunny Wayne.

She has appeared in various television commercials for brands including Ramraj, Oppo camera Phones, Christian Matrimony, Varna Home Design, Pothys, Kk international, and De Fab. She has also appeared in an advertising campaign for the Times of India.

Aditi hasn’t made her net worth available on public forums.

She has appeared in a couple of music videos titled ‘Yelove’ and ‘Yami’ alongside Siddharth Menon in 2014 and 2015, respectively.

She started modeling during her college years and got her breakthrough when she was selected for an advertising campaign by the Times of India.

Her appearance in the ad landed her a supporting role in the film Angry Birds in Love.

She was on hiatus for a couple of years before returning to films in 2017 when she played a leading lady in the film Alamara.