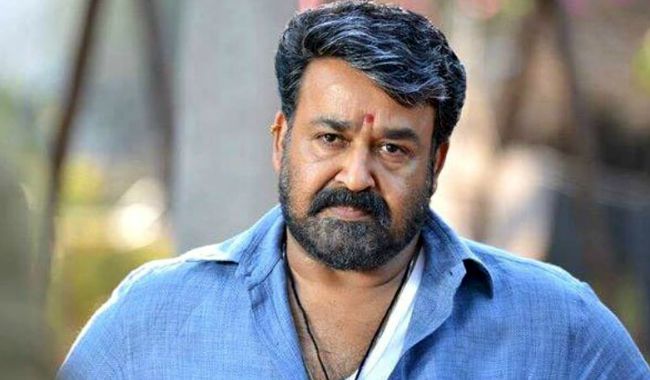 Mohanlal is a renowned Malayalam actor who has also appeared in Tamil and other regional Indian films. With a prolific career spanning more than four decades, he has appeared in over 350 films and has received various awards including five National Film Awards, Nine Kerala State Film Awards, and many other awards. Some of his notable films include Kireedam, Bharatham, Vanaprastham, Paradesi, Drishyam, Pulimurugan, Oppam, Odiyan, and Lucifer, among many others.

Mohanlal was born on the 21st of May 1960, in Elanthoor, Pathanamthitta, Kerala, India. He’s currently 62 years old.

Mohanlal first starred in the 1980 Malayalam romantic film Manjil Virinja Pookkal as Narendran. He made his Tamil debut with the 1997 film Iruvar as one of the lead roles alongside Prakash Raj. He landed his first leading role in Hindi with the 2002 film titled Company. In 2016, he debuted in Telugu with the film Manamantha.

In 1984, he co-produced his first film with Casino Films titled Adiyozhukkukal.

In 2017, he co-hosted a talk show called Lal Salam along with Meera Nandan.

As of 2022, Mohanlal has an estimated net worth of about $42 million. He charges Rs 8 crores upwards per film and an endorsement fee of Rs 50 lakhs, making him the highest-paid actor in the Malayalam film industry. He owns several business ventures related to film production and distribution, restaurants, and packaged spices among others. He has his own film distribution company called Maxlab Cinemas and Entertainments and also owns a Vismayas Max, a film pre and post-production studio headquartered in Trivandrum, and a college for dubbing artists at KINFRA Film and Video Park, Trivandrum. He has his own production company called  Pranavam Arts International.

He launched a restaurant chain in India and Dubai called Mohanlal’s Tastebuds. In 2006, he launched a seafood restaurant named The Harbour Market in Bangalore, and a hotel named Travancore Court in Ernakulam. His other business ventures include Uniroyal Marine Exports Limited – a Kozhikode-based seafood export company. He is the co-founder, partner, and chairman of Jose Thomas Performing Arts Centre (JTPac) in Thrippunithura, Kochi, an arts center for performing arts and music established in 2009.

Mohanlal has been described in the Indian media as one of the most versatile actors and has been lauded for his natural acting style.

He is an amateur wrestler and martial artist who won the state wrestling championship of Kerala in 1978 before venturing into cinema.

He got secret training from magician Gopinath Muthukad to be an escape artist for 18 months.

Mohanlal co-founded a band along with musician Ratheesh Vegha called Lalisom – The Lal Effect in the past.

Mohanlal was graded with the position of Lieutenant Colonel in the Territorial Army of India and became the only Indian actor to receive this honor.

He was awarded the mother Teressa Charity Award in 2000 making him the first South Indian actor to be honored with it.

In 2001, the Government of India honored him with the Padma Shri, the fourth highest civilian honor in the country for his contribution to the arts.

He was conferred with an honorary Doctor of Letters by the Sree Sankaracharya University of Sanskrit in 2010.

In 2012, he was bestowed with an honorary title of a Black belt in Taekwondo from Kukkiwon, South Korea. He is the first South Indian actor to be honored with the title.

In 2018, the University of Calicut awarded him an honorary doctorate.

In August 2021, Mohanlal received a golden visa from the United Arab Emirates.