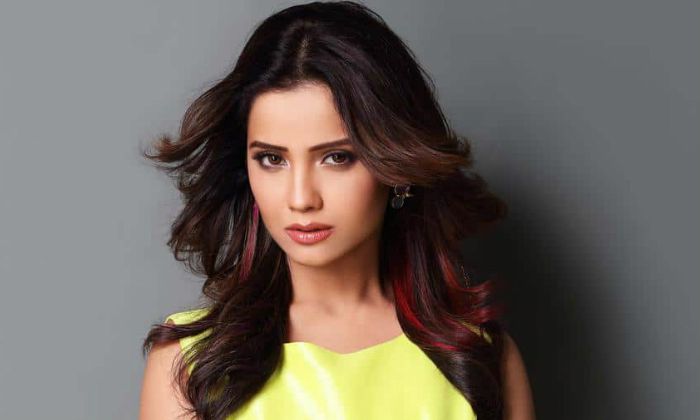 Adaa Khan is an Indian actress and model who gained fame for her starring role as Shesha in Colors TV’s Naagin and Naagin 2. She got her first breakthrough role as Princess Amrit in Amrit Manathan and went on to star as Aakashi on the Star Plus soap opera Behenein and Piya Kabir Shah in the drama series Piya Basanti Re. In 2018, she began playing Sitara Bansal in the supernatural sitcom Vish Ya Amrit: Sitara on Colors TV. In 2020, she competed in the reality show, Fear Factor: Khatron Ke Khiladi 10.

There are not many known details about her family. Her mother’s name was Pravin Khan and she died in March 2013 due to cancer. She has a brother named Imran Khan. She is a graduate of English Literature and also has a master’s degree in Sociology.

Adaa had dated Ankit Gora in the past.

Adaa Khan made her acting debut as Anita Kulkarni in the Sony TV daily soap ‘Palampur Express’ in 2009.

Adaa Khan is one of the most popular actresses on the Hindi television circuit. She has appeared in many hit soaps. Her first major role was as Princess Amrit in the TV soap ‘Amrit Manathan’. She played one of the main leads in the series, which centers on two sisters who become each other’s enemies. It aired on Star Utsav from 2012 to 2013.

She became a household name after she was cast in the Colors supernatural series Naagin. The series was a massive success in that it was dubbed in other Indian languages like Tamil, Telugu, Malayalam, and Bengali. The dubbed version of the series was also broadcast in Pakistan, Indonesia, Sri Lanka, Malaysia, and Vietnam. She played the character of Shesha / Ruchika / Queen Takshika, cousin of the titular character Shivanya (played by Mouni Roy) in seasons 1 & 2 of the series.

She was also part of several hit TV shows and series like Savdhaan India @ 11, Behenein, Piya Basanti Re, Bigg Boss 10, and Vish Ya Amrit: Sitara.

Adaa Khan never had the intention to become an actress until she was discovered by a talent scout while she was at a coffee shop. He asked her if she could try modeling and offered a print ad gig for Pantaloons.

After a brief modeling career, she landed a role in the Indian soap Palampur Express in 2009.

She has appeared in a music video for the hit Punjabi song “Akhiyan Nu Akhiyan” by Happe Singh.

She has inked “Maa” on her right-hand wrist as a eulogy to her mother. Though tattoos are not allowed in Islam, which is considered a sin according to the religion, she said that Allah would forgive her.

In 2013, She won the Indian Telly Awards for Best Actress in a Negative Role (Jury) for her role in Amrit Manthan.

In 2022, she starred in the web series Shubh Mangal Mein Dangal as Mitali which premiered on the OTT platform Hungama Play.