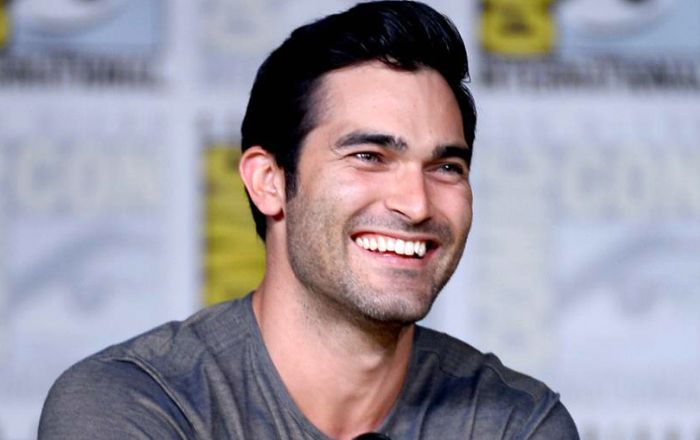 Tyler Hoechlin is an American actor who rose to fame for his acting role as Michael Sullivan Jr. in the 2002 film ‘Road to Perdition’. He is known for his portrayal of Martin Brewer on ‘7th Heaven’ and Derek Hale on ‘Teen Wolf’. He plays Superman in the television series ‘Supergirl’.

Tyler Hoechlin was born on the 11th of September 1987, in Corona, California, United States of America. He’s currently 34 years old.

Tyler Hoechlin is the son of Lori and Don Hoechlin. He has two brothers, Tanner and Travis, and an older sister, Carrie. He is of German and Swiss-German on his father’s side and has English, German, Norwegian, Scottish, Irish ancestry on his mother’s side.

Hoechlin graduated from Santiago High School in 2006. He later attended Arizona State University and The University of California, Irvine.

Speaking about his romantic life, he had been in relationships with many actresses throughout his acting career. In 2004, he dated singer Ashlee Simpson and actress Candice Accola in 2005. He then dated actress and singer Brittany Snow from 2012 to 2015. He has also briefly dated actress Alena Gerber in 2016.

Tyler Hoechlin made his acting debut with the film Family Tree as Jeff Jo in 1999.

His first onscreen was Zach appearing in Disney’s series of videos called Disney Sing-Along Songs: Happy Haunting, which was released in September 2006 on DVD.

In 2003 Tyler was cast in the American television drama series 7th Heaven. He played the leading role of Martin Brewer for five seasons to a total of 62 episodes.

He portrayed the character of Martin Brewer in the American sitcom 7th Heaven. He was initially picked for a two-episode arc but remained a regular cast for the following five seasons. He earned several nominations at the Teen Choice Awards and Young Artist Awards.

As of 2023, Tyler Hoechlin’s net worth is estimated to be $4 million dollars. He owns a red Hummer H2.

He started playing baseball at the age of seven.

Hoechlin was a U.S. baseball team member at the Pan-American games when he was nine years old.

He was discovered by a talent scout at the age of 8 and started doing TV commercial gigs.

Tyler was initially considered by Zack Snyder and Warner Bros for the role of Bruce Wayne/Batman in Batman v Superman: Dawn of Justice (2016) but finally it went to Ben Affleck.