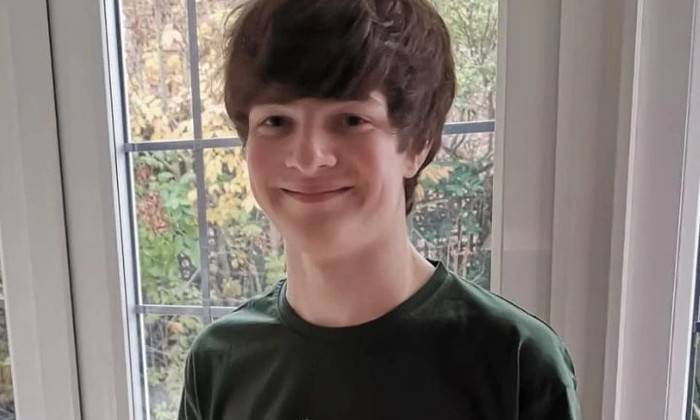 Tubbo isn’t just a Twitch streamer but also a YouTuber who has a combined following of over 5 million followers. Born and raised in England, he’s one of the most popular gamers on the platform who streams Minecraft on both YouTube and Twitch. He joined Twitch back in 2018 and became popular with collab streams with other Minecraft players, including TommyInnit. He has been the official Twitch streaming partner since 2020.

Tubbo was born Toby Smith on December 23, 2003, in England. He grew up in alongside his two sisters – Lani and Teagan.

Tubbo, in fact, has no visible relationship ties with anyone, at least, we know of, or he may be good at handling it better than his peers in the industry. In case he has a girlfriend, it appears that he has no plans to reveal the identity of her girlfriend to fans yet.

He started streaming on Twitch back in 2018 and around the same time, she launched his YouTube channel where he posts edited versions of his Twitch stream.

On Twitch, he plays Minecraft and has been a part of several Minecraft series like Hypixel Skyblock, Blockworth Season 2, SMPEarth, and The Dream SMP.

He often makes collab videos with TommyInnit, another YouTuber and streamer, who started his online career around the same time as Tubbo. Tommy has garnered over 7 million subscribers on his eponymous YouTube channel.

In addition to his primary YouTube channel, Tubbo, he runs two other channels called TubboLive and The Let’s Play Channel. He has over 2 million subscribers on all these three channels combined.

He has participated in various Minecraft Tournaments and won a few of them as well.

In December 2020, Tubbo won Mr Beast‘s $100,000 Minecraft gift card challenge and gave away much of his prize money to his viewers as giveaways.