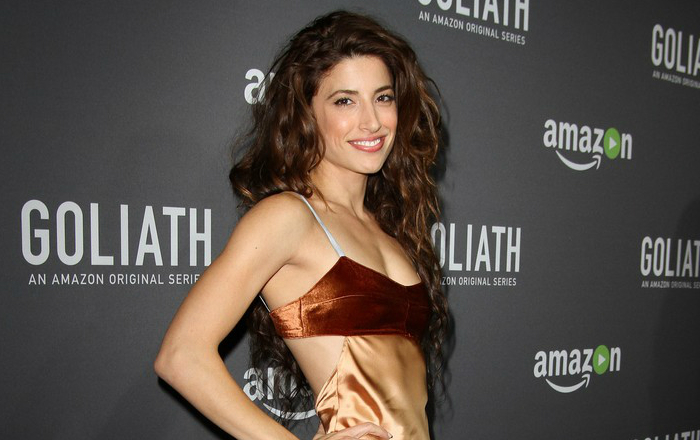 Tania Raymonde is an American actress who became known after being cast as Brittany Gold in Amazon’s web television series “Goliath” in 2016. She is best known for her starring role as Alex Rousseau in the television series “Lost”. She starred in the 2013 horror film “Texas Chainsaw 3D” and played the title role in the 2013 TV movie “Jodi Arias: Dirty Little Secret”.

Tania Raymonde is the only child of Anne-Marie and Jon Katz. Her mother is a real estate developer and urban planner. Her father died in February 2010. She is of American and Russian-Jewish descent on her father’s side while she is of Catholic-French from her mother’s side.

She attended the Lycée Français de Los Angeles, where she obtained her French baccalauréat.

Tania Raymonde has been dating American artist Zio Ziegler for years now. He is the son of Mel Ziegler and his wife Patricia Ziegler, the American founders of Banana Republic.

I am a movie fan across the board, though, so if a movie is well done then I love it and it does not really matter what the genre is.

Tania made her acting debut as Lily Jane Bobbit in an independent film, “Children on Their Birthdays” in 2002, which was directed by Mark Medoff.

Raymonde’s first major television role was as Alice/Young Syd in “Syd in Wonderland”, an episode of the TV series “Providence”.

Having played Alex Rousseau, the adopted daughter of Benjamin Linus, played by Michael Emerson, in the television series “Lost” and as Brittany Gold in Amazon’s web television series, “Goliath” since 2016.

As of 2022, Tania Raymonde has an estimated net worth of $3 million dollars.

The cool thing about working and meeting a lot of people through your acting is that you never know who you might work with, in the future.

She wrote and produced a short film in 2006 called Call Division, which earned three awards at The Fort Lauderdale International Film Festival. She was just 17 years old at that time.

She would make her directorial debut with a crime thriller she wrote set in Orange County called Little Saigon.