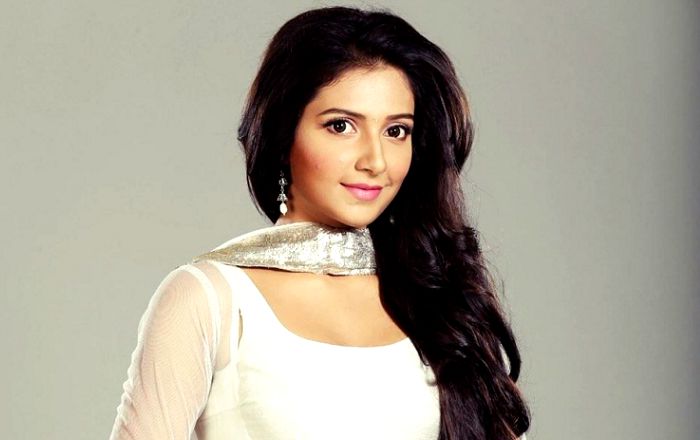 Subhashree Ganguly is an Indian actress and model who came into limelight after winning the reality show Fairever Anandalok Nayikar Khonje. She is known for her roles as Jhilik in Bajimaat, as Bhoomi in Khoka 420 and as Bhoomi in Ami Shudhu Cheyechi Tomay.

Subhashree Ganguly was born on the 3rd of November 1989, in Bardhaman, West Bengal, India. She is currently 30 years old.

Subhashree attended Burdwan Municipal High School, Bardhaman, Kolkata and earned her pre-university education from Birla Institute of Technology and Science. Later, she enrolled at the Indian Institute of Management, Lucknow from where she graduated with an M.Sc degree in technology.

Subhashree Ganguly married her longtime boyfriend and director and producer Raj Chakraborty in 2018.

Subhashree made her first on-screen appearance in the 2008 Oriya film Mate Ta Love Helare, opposite Anubhav Mohanty. Following which she made her debut in Bengali with the film Pitribhumi in 2008.

She appeared in the reality show Fairever Anandalok Nayikar Khonje and eventually won the season title.

She began her acting career when she was 18 years old.

Subhashree is an accomplished dancer as well as a fitness freak.

She has mostly appeared in remake films.

She has won two Kalakar Awards and one Anandalok Awards.