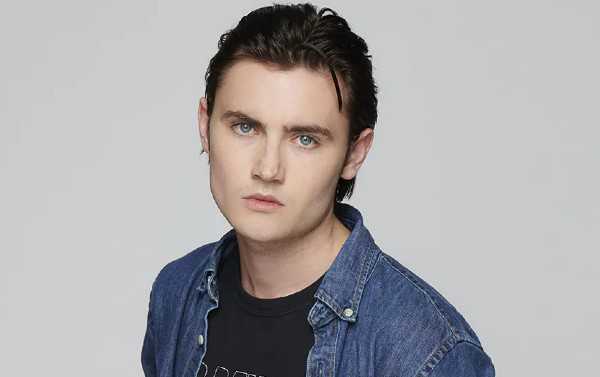 Spencer MacPherson is a Canadian actor. He shot to fame for his portrayal of Hunter Hollingsworth on the hit television series Degrassi: The Next Generation and Degrassi: Next Class. Between 2015 and 2017, he played Charles on the television series Reign., starring Adelaide Kane and Megan Follows.

He attended and graduated from Cawthra Park Secondary School in Mississauga in 2015.

He currently lives in Toronto.

Spencer has been in a relationship with a young woman named Paige Exell. According to her Instagram bio, she works in public relations. It is not known when the pair started dating but looking at each other’s Instagram accounts it is safe to say that they have been together for years, at least since 2019. They often share pictures of them hanging out together on their respective social media accounts.

Spencer MacPherson received critical acclaim as well as praise from the audience for his portrayal of Hunter Hollingsworth on the hit television series Degrassi: The Next Generation. He has as well reprised the role on Degrassi: Next Class.

His other notable appearances include Derek in American Gods, Scout West in Northern Rescue and Charles in Reign.

Spencer began his professional acting career in 2013 when he landed a role on the SyFy channel series Defiance.

His first breakout role came one year later with Degrassi: The Next Generation in which he played the role of Hunter Hollingsworth.

He starred alongside Adelaide Kane, Megan Follows and Celina Sinden in the CW period drama Reign.

Spencer’s most recent work was in the television series American Gods, which saw him playing the character of Derek.

He is close friends with Sara Waisglass, Ana Golja, and Ehren Kassam.