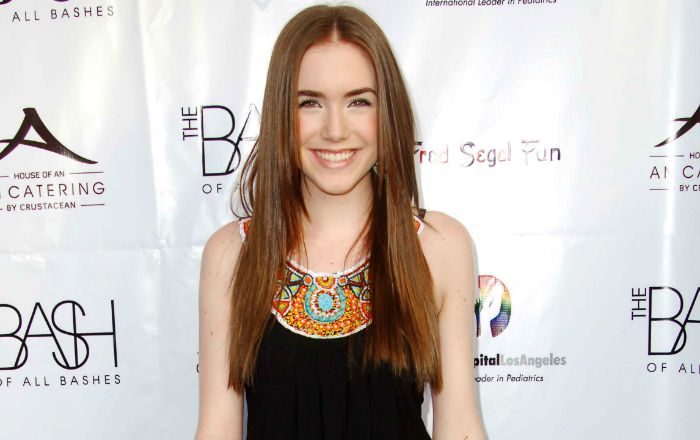 Spencer Locke is an American actress who became known for her roles as Kylie on ABC’s ‘Cougar Town’ and as K-Mart in ‘Resident Evil’ film series. She was cast as Melissa Rainier in the 2018 American supernatural horror film, ‘Insidious: The Last Key’.

Spencer Locke married her longtime boyfriend and actor Chris Mason in November 2017. The couple began dating in the latter half of 2015 and eventually confirmed their relationship to their fans through an array of Instagram posts later that year. They got engaged in November 2016 and married exactly after a year in November 2017.

Spencer made her on-screen debut in the 2004 romantic-comedy movie, ‘Spanglish’, in which she was cast in a minor role.

Spencer won her first television role in 2004, guest-starring Brandee Case in the Wannabe episode of the CBS drama series, ‘Without a Trace’.

Her portrayal of K-Mart in the sci-fi and action movie, Resident Evil film franchise, and Kylie on the ABC and TBS sitcom Cougar Town from 2009 to 2010.

As of 2022, Spencer’s net worth is estimated to be $1 million dollars.

Spencer developed an interest in acting at a very young age and enrolled in acting classes when she was eight years old. She soon started doing commercials in the Orlando, Florida area.

At age 11, she moved to Los Angeles along with her family to pursue a career in acting. The following year, she landed her first role on CBS’s “Without A Trace” and a role in Sony Pictures’ feature film “Spanglish”.

She has done charity work for the Widows, Orphans & Disabled Firemen’s Fund, which works to support families of Los Angeles Fire Department firefighters in crisis situations.

Spencer is the voice of Wisty Allgood in the audiobooks of the Witch and Wizard series by author James Patterson.

She was also the voice of Ashley in Forza Horizon 2 for Xbox.

In 2018, she played Melissa Rainier in the supernatural horror film, Insidious: The Last Key, which is the fourth installment in the Insidious franchise.