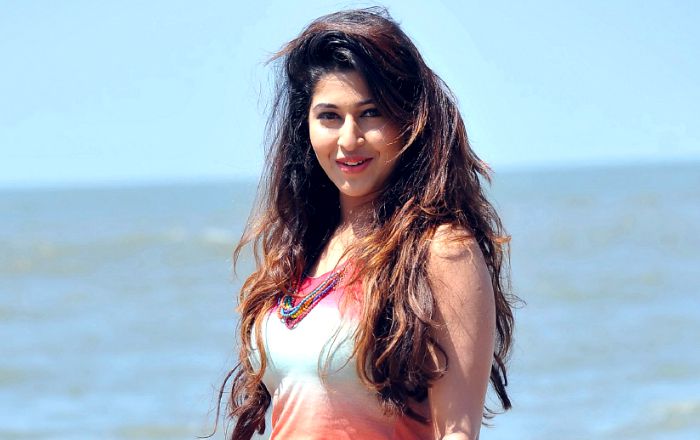 Sonarika Bhadoria is an Indian actress widely known for her portrayal of Goddess Parvati in the popular TV serial ‘Devon Ke Dev…Mahadev’. She began her showbiz journey with the Telugu film ‘Jadoogadu’ in 2015 and also starred in Bollywood film ‘Saansein: The Last Breath’.

Sonarika Bhadoria was born on 3 December 1992, in Mumbai, Maharashtra, India.

She is currently 26 years old.

She is of Punjabi descent.

She attended Yashodham High School and did her pre-university education at D.G. Ruparel College.

From her Instagram posts, it looks like Sonarika has been dating Vikas Parashar for few years now. Her Instagram feed is flooded with their pictures and they were spotted together on several occasions.

Sonarika Bhadoria made her silver screen debut with the 2015 Telugu film Jadoogadu, in which she was seen playing the role of Parvathi. The following year, she made her Bollywood debut with Saansein: The Last Breath and was last seen in the 2017 Tamil film Indrajith alongside Gautham Karthik.

Having played her role as  Goddess Parvati / Adishakti as well as Durga and Mahakali in the Indian daily soap Devon Ke Dev…Mahadev that aired on Life OK.

She is one of the leading actress in Television industry and makes it big from appearing in TV serials. Unfortunately, her exact amount of net worth is not known.

She wanted to become an IAS officer when she was a child.

She is an ardent follower of Shri Shri Ravishankar of The Art of Living.

In 2018, she was named as one of Times of India’s “Top 20 Most Desirable Women on Indian Television”.