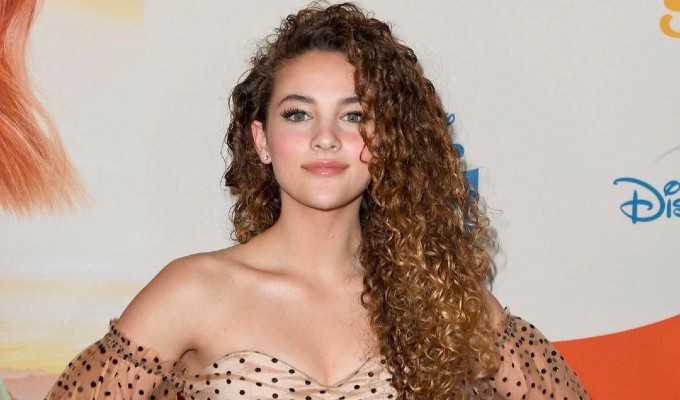 Sofie Dossi is a multi-talented personality from Cypress, California. She is probably best known as a gymnast, contortionist, and social media influencer. She first came into the limelight when she appeared on season 11 of America’s Got Talent, where she left judges stunned with her impressive contortion, aerial, and hand balancing skills.

The young gorgeous lady is a self-taught contortionist who has shown to the world that nothing can stop you from making your dreams a reality when you have a true passion for them. Sofie has as well translated her success to YouTube and Instagram. She has around 7 million subscribers on YouTube and over 4.5 million followers on Instagram.

She is of Arabic and Italian descent.

Her striking gorgeous looks are a result of her mom’s Arabic and her dad’s Italian heritage. Her mother is a pilates instructor and her father runs a company. She has a brother named Zak Dossi, who works as a music producer.

She began competitive dancing and gymnastics at an early age, so she completed her school education through homeschooling.

Sofie Dossi is alleged to be dating fellow social media star and actor Dominic Brack. He has over 2.2 million followers on TikTok.

A self-taught contortionist, Sofie Dossi is known for her appearance in the 11th season of NBC’s America’s Got Talent. On the show, she emerged as one of the finalist and won the Golden Buzzer from one of the judges.

In January 2017, Sports Illustrated bestowed her with the title of “Halftime Performer of the Year”.

She has also guest-appeared on The Ellen DeGeneres Show in 2018.

In 2019, she won the Feet of the Year from the photo-sharing foot fetish website WikiFeet.

In October 2020, she and Kyla Kenedy launched the Kiss and Tell podcast.