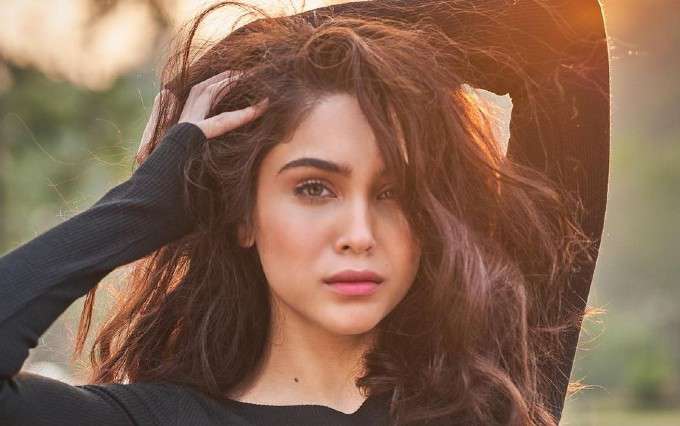 Sharvari Wagh is an Indian actress and director who came into the limelight after starring in the Amazon Prime Video’s web series The Forgotten Army – Azaadi Ke Liye. She made her big-screen debut with Bunty Aur Babli 2, a sequel to the 2005 film Bunty Aur Babli, starring Saif Ali Khan, Rani Mukerji, Siddhant Chaturvedi. Before becoming an actor, she worked as an assistant director in movies such as Pyaar Ka Punchnama 2, Bajirao Mastani, and Sonu Ke Titu Ki Sweety. The actress has some 700 thousand followers on Instagram. Here’s everything you need to know about actress Sharvari Wagh.

Sharvari Wagh is the daughter of Shailesh Wagh and his wife Namrata Wagh. Her father runs a real estate company and her mother is an architect. She is the granddaughter of Manohar Joshi, former chief minister of Maharashtra. She has two siblings; a brother, Arnav Wagh, and one sister named Kasturi Wagh. Her sister is also an architect.

She took theatre and acting classes at the Jeff Goldberg Studio in Mumbai to hone her acting skills.

Sharvari Wagh rarely opens up about her dating life as she likes to keep that aspect of her life away from the spotlight. Being in a glamour industry, there’s no way to avoid rumors and speculations. She’s rumored to be in a relationship with her co-star Sunny Kaushal from The Forgotten Army – Azaadi Ke Liye.

She was raised in Mumbai.

She got into modeling at the age of 16 years old.

Her early claim to fame was the winning of the Clean and Clear Fresh Face contest in 2013.

Before movies, she has starred in several commercials and print ads.

In 2020, she appeared on the cover of Filmfare along with Sunny Kaushal.

The budding actress has amassed around 700k followers on Instagram.