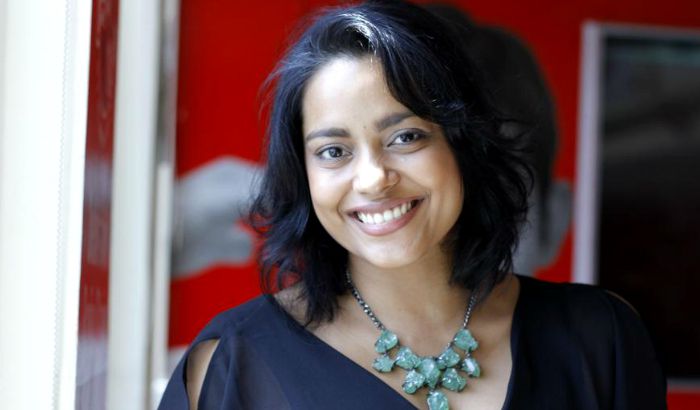 Shahana Goswami is an Indian film actress, who is famous for her roles as Debbie Mascarenhas in Rock On!!, Munira in Firaaq, and Roya in Under Construction. Her work in the former earned a ton of awards, including a Filmfare Award for Best Actress (Critics) and an IIFA Award for Best Supporting Actress. She received critical acclaim for her roles in both movies earned her a number of accolades. Outside films, Shahana played Meenakshi Chatterji Mehra on Netflix’s A Suitable Bo, Fatima Warsi on another Netflix series Bombay Begums, and Lipika Bora on Amazon Prime’s The Last Hour.

She has dated actor Milind Soman in the past.

Shahana Goswami landed her debut role as Payal in the Hindi film Yun Hota To Kya Hota in 2006.

In 2020, she was cast in the Netflix series A Suitable Boy as Meenakshi Chatterji Mehra.

Not only in academics, but Shahana  has also excelled in sports activities as well. she was the house captain and sports champion in her school. She secured second position at the National Artificial Wall Climbing Competition and has represented her school in athletics, badminton, basketball and volleyball at the zonal level.

She was trained in the Indian classical dance form, Odissi, under Padmashree Kiran Segal for ten years.

During the early days of her career, she joined  Jaimini Pathak’s theatre group and performed in various stage plays She also worked as a production assistant with the group.

Over the years, Shahana has own several awards including the Filmfare Critics Award for Best Actress fore her performance in the film Rock On!!