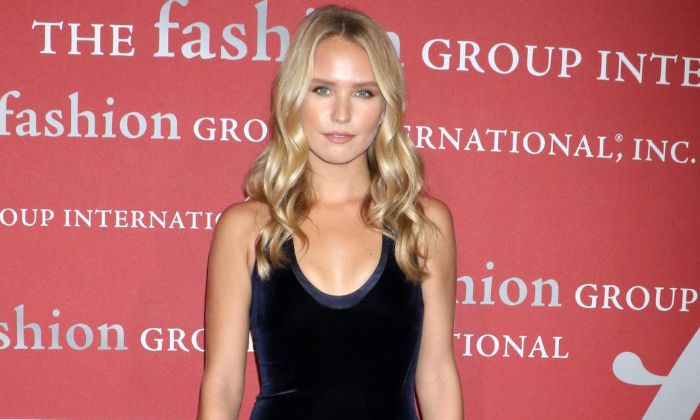 Sailor Brinkley-Cook is an American supermodel and social media personality. She is best known for her modeling gigs and for her significant following on Instagram. She followed the footsteps of her mother, Christie Brinkley, who is a renowned model and New York Times bestselling author, and began her career as a model. Sailor made waves in the modeling world when she modeled for Sports Illustrated magazine in 2017 along with her mother and sister.

Sailor Brinkley-Cook was born on the 2nd of July 1998, in Bridgehampton, New York, United States of America. She is currently 23 years old.

Brinkley-Cook attended Ross School in the Hamptons and then studied photography at the Parsons School of Design.

Sailor is dating professional surfer Balaram Stack. They have been together for some years now. She frequently posts pictures of them to her Instagram account.

In February 2014, Brinkley-Cook landed a role in an episode of the series, Entertainment Tonight, as herself.

She is already known in the creative industry as the daughter of model and actress, Christie Brinkley before she became a model.

Sailor started modeling at the tender age of 15 as a teen model by appearing in television commercials and ad campaigns.

Growing up, she spent her early years in the Hamptons, part of the East End of Long Island.

She worked as an intern for “In The Gloss,” a beauty and lifestyle website. There she covered beauty, fashion and lifestyle articles.

Her passion for fashion photography and portraits warranted her to study photography at the Parsons School of Design.

In an interview, Sailor confessed that she struggled with body image issues her whole life. She quoted “still looked in the mirror and always somehow found something to pick on. I went from being “too fat” to ‘too thin’ to ‘too muscular’ and I never felt satisfied.”

She had a pet dog named Maple, which died in January 2019.

She revealed to Teen Vogue that she had a major crush on Zac Efron since High School Musical.