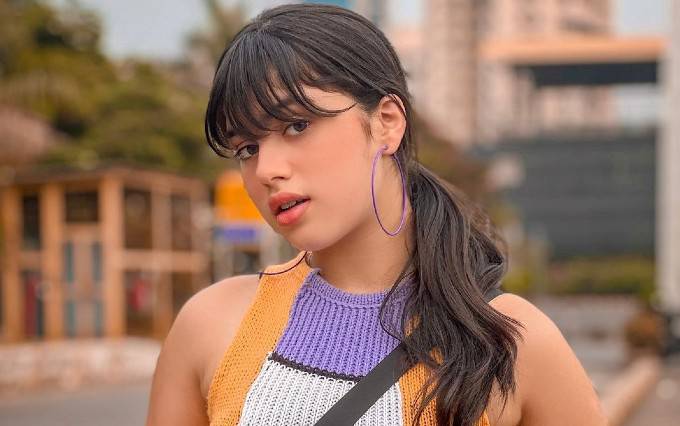 Riva Arora is an Indian child actress. She is most famously known for her roles in movies such as Two Plus One, Kaali Khuhi, Gunjan Saxena: The Kargil Girl, Uri: The Surgical Strike, and Section 375. Apart from films, she had guest roles in such TV series as Bandish Bandits, Pavitra Bhagya, and TVF Tripling. Though she’s very young, she has already made a name for herself in show business. She has amassed a massive following on social media, especially on Instagram, where she has 6 million followers.

Very less is known about Riva’s personal life, including the details about her parents. Her mother’s name is Nisha Arora, an attorney.

She was born and raised in Delhi, India.

Riva made her onscreen debut when she was just one and half years old, appearing in the movie Rockstar starring Ranbir Kapoor.

Thereafter, she began modeling, and over the years, she has been featured in various print ads and television commercials.

In 2018, she landed her first television role in the series Mere Papa, Hero Hiralal as Gungun.

In 2019, she made a splash with a role in the hit Bollywood movie Uri: The Surgical Strike, appearing alongside the likes of Vicky Kaushal, Yami Gautam, and Mohit Raina.

Riva made headlines in 2020 when she played the lead role of Shivangi, a 10-year-old girl, in the movie Kaali Khuhi. The film focuses on a young little girl who saves her family’s village in Punjab from the restless ghosts of its horrific past.

Her Instagram handle is managed by her mom. She joined YouTube in 2020 and has since the channel has accumulated over 850 thousand subscribers.

She studied dance at the Presidium School in Delhi.

Riva can speak fluent English and Russian in addition to her native tongue Hindi.