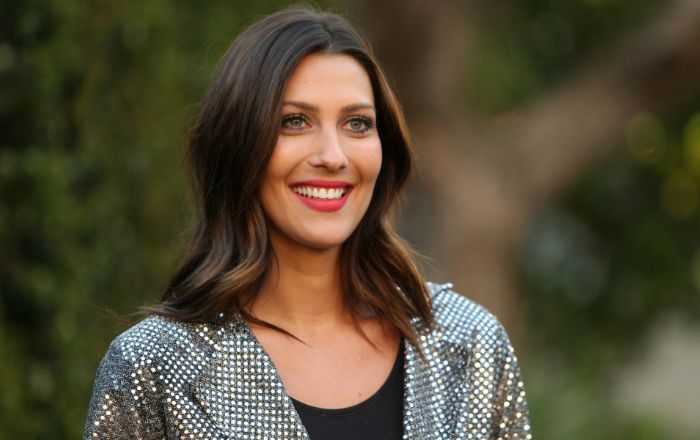 Rebecca Kufrin is an American television star and publicist best known for her appearance on the 22nd season of The Bachelor and eventually winning the season. After a bitter breakup with Luyendyk, Kufrin has featured as a lead on the fourteenth season of The Bachelorette, which premiered on May 28, 2018.

Rebecca Kufrin was born on the 3rd of April 1990, in Prior Lake, Minnesota, United States of America. She is currently 31 years old.

Rebecca attended Prior Lake High School in Prior Lake, Minnesota, graduating in 2008. She later enrolled at Minnesota State University, Mankato from where she graduated with a B.S. in mass communications in 2012.

Becca dated former Minnesota State Maverick linebacker Ross Jirgl on and off for over seven years.

She was romantically linked up with Arie Luyendyk Jr. on The Bachelor. She was declared the winner of the season and subsequently accepted his proposal, however, he dumped her for the runner-up Lauren Burnham.

While she appeared as a lead on the 14th season of The Bachelorette, she dated Garrett Yrigoyen. They both were given a minivan from ABC as a gift. They broke up in September 2020.

Becca made her first appearance on television with the American dating and relationship reality show, The Bachelor in its 22nd season.

She’s a Senior Account Executive at Skyaa, a public relations agency in Minneapolis.

She was one of twenty-nine women vying for the affections of Arie Luyendyk Jr. on The Bachelor.

Chapstick, facial lotion, bobby pins, popcorn, and stamps are her favorite things that she can’t live without.

She has a corgi and a cat and posts lots of pictures of them on Instagram.

Rebecca is active in politics.

Kufrin returns as the lead of the fourteenth season of the Bachelorette which premiered on May 28, 2018.

She thinks her best attributes are that she is loyal, honest and charismatic.