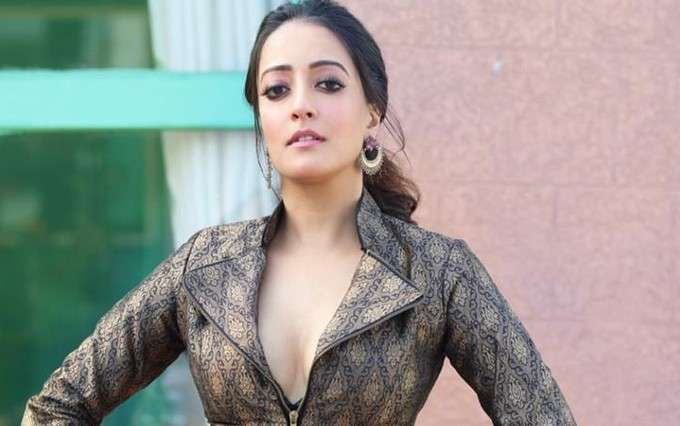 Raima Sen is an Indian actress who received critical acclaim for her performance as Sejal in the movie Godmother, which marked her acting debut in the entertainment industry. She gained further prominence with movies such as Chokher Bali, Hrid Majharey, Maach Mishti & More, Bollywood Diaries, Vodka Diaries, Sitara, and Dwitiyo Purush. In 2021, she appeared alongside Sanjay Kapoor, Shahana Goswami, and Karma Takapa on Amazon Prime’s The Last Hour. Outside films, she has appeared in a host of web series like Hello, Love Bites, Black Widows, and Forbidden Love.

She’s of Bengali and Tipra descent.

Raima Sen is the daughter of Bharat Dev Barma and his wife Moon Moon Sen. Her father belongs to a member of the royal family of Tripura. Her mother is a renowned actress who has starred in several regional language films, some of which include Pyaar Ki Jeet, Zakhmi Dil, Bow Barracks Forever, Hirer Angti, and Majnu. Moon Moon Sen is often referred to as the Mahanayika of Bengali Cinema in tabloids.

Sen’s paternal grandmother, Ila Devi, was the princess of Cooch Behar, whose younger sister Gayatri Devi was the Maharani of Jaipur. Her paternal great-grandmother Indira was the only daughter of Maharaja Sayajirao Gaekwad III of Baroda.

She has a younger sister named Riya Sen, who is also an actress and model.

Raima Sen was in a relationship with Odisha politician Kalikesh Narayan Singh Deo from 2006 to 2007.

Raima Sen made her big-screen debut in 1999 with the movie called Godmother, which emerged as a huge success during that time. In 2002, she was cast in the role of Ria in the film Nil Nirjane, her first Bengali film, which she followed up with a prominent role in the Rituparno Ghosh’s film Chokher Bali.

In 2005, Raima starred in the Bengali film called Nishijapon, which was based on a novel of the same name by Narayan Gangopadhyay. Her performance in the film was critically acclaimed as well as she won a BFJA-Most Promising Actress Award.

Raima Sen played the role of Nyima in the crime thriller web series The Last Hour, starring Sanjay Kapoor, Shahana Goswami, and Karma Takapa. The web series premiered on May 14, 2021, on Amazon Prime.

In 2013, she received a Filmfare nomination for Best Actor Supporting Role (Female) – Bengali for her work in the movie Maach Mishti & More.

She has been a part of several ZEE5 web series, including Mehmaan, Parchhayee, Love Bites, Black Widows, and Forbidden Love.