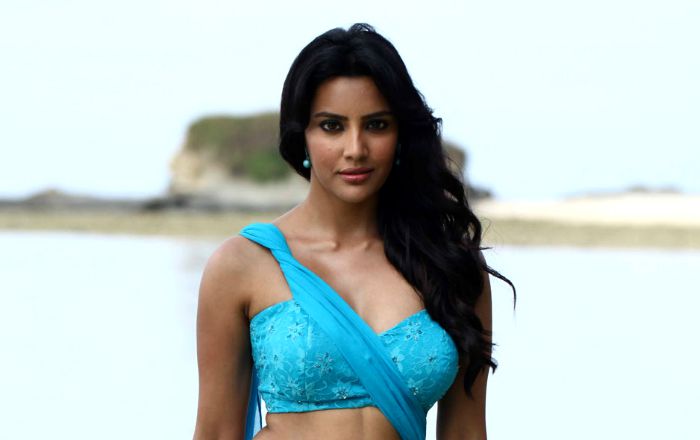 Priya Anand is an Indian actress and model best known for her roles as Radha in the critically acclaimed Hindi film English Vinglish, Geetha in the Tamil film Ethir Neechal and Priya in Fukrey and Fukrey Returns. Priya Anand has also starred as Priya in the 2017 Malayalam film Ezra.

Priya Anand was born on the 17th of September 1986, in Chennai, Tamil Nadu, India. She is currently 35 years old.

Priya is the only child of her parents Bharadwaj and Radha Anand. She is of Tamil descent on her father’s side whereas her mother is half-Telugu and half-Marathi.

She obtained her degree in Communications and Journalism from State University of New York (SUNY), Albany, New York.

Now, this is the topic that most of you are probably looking forward to. Well, we are sorry to say that there is not a lot we have to share regarding the personal affairs of Priya. She has tried to keep things away from the media to the best of her abilities.

Priya Anand made her first silver screen appearance in the 2009 Tamil film Vaamanan, where she played the role of Divya.

She hasn’t appeared in any TV series other than promotional talk shows.

She has an estimated net worth of $0.6 million US dollars. She takes around 70 to 80 lakhs per film as salaries. Priya lives in Chennai with her family.

Growing up, she became interested in mainstream cinema and wanted to work in the technical line of filmmaking.

After graduation, she returned to India and took up modeling appearing in various modeling gigs as well as modeled for different brands.

In June 2011, Priya was made the ambassador for the “Save the Children” campaign for both Tamil Nadu and Andhra Pradesh.

She has worked in all South Indian mainstream languages including Tamil, Telugu, Malayalam, Hindi, and Kannada film industries.