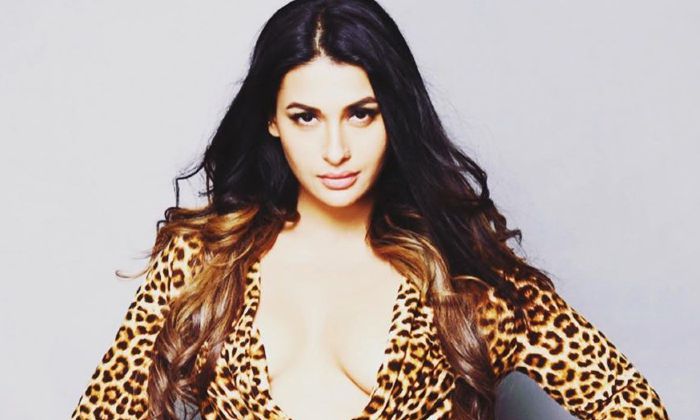 Pavitra Punia is an Indian actress and reality TV star who came into the spotlight after appearing on MTV’s popular reality show Splitsvilla 3 in 2009. She gained even more popularity with her starring roles in such TV series as Sawaare Sabke Sapne Preeto, Kavach… Kaali Shaktiyon Se, Naagin 3, and Baalveer Returns. Apart from television roles, she has also appeared in a number of reality shows including Welcome – Baazi Mehmaan Nawaz Ki, Box Cricket League (all four seasons), and Bigg Boss 14.

Pavitra Punia was born to an Indian Hindu family of Jat descent. She’s the oldest of two children to her parents Kushal Pal Singh and Suman Singh. She spent her entire childhood in Hisawada, Baghpat in Uttar Pradesh with her parents and her brother, Anurag Singh. Other than that, not much is known about her family and her early life.

The family moved to Delhi when she was young where they resided at Police Lines Quarters Pitampura. She completed her schooling in Rohini, New Delhi. After that, she did a Diploma in Hospitality & Aviation.

While pursuing her diploma, she also prepared for UPSC as she wanted to become an IPS officer. However, she didn’t see herself in the aviation industry or the IPS when it was time to decide what to do next with her career.

Pavitra always had a knack for acting from a young age and she decided to pursue it. She started off with modeling and appeared in a slew of television commercials and print ads before finding fame as an actor.

Very little is known about Pavitra Punia’s private life. Pavita has been in a relationship with Eijaz Khan of Bigg Boss fame since 2020. They both appeared in the 14th season of Bigg Boss.

She briefly dated Paras Chhabra, a model, and actor who participated in Season 13 of Bigg Boss in 2018.

According to media reports, Paras confessed that he ended up his relationship with Pavitra when he found out that she was cheating on him as she was already married to someone and kept that information hidden from him. Things went worse when he found more shocking revelations about her, and eventually, they broke up.

It was not known whether she was already married to someone or not, but she was once engaged to a businessman, Sumit Maheshwari, in October 2015. However, there were no updates about their relationship since then.

After a brief stint in modeling, Pavitra Punia appeared on MTV’s dating reality show Splitsvilla 3 (2009) and emerged as one of the finalists. With this newfound fame, she started getting offers from production houses and landed her first acting role in the TV series, Geet – Hui Sabse Parayi, in which she guest appeared as Dalljiet.

Shortly after, she became a well-known face in the television industry and landed several major roles in TV series, including Simran Ahluwalia in Sawaare Sabke Sapne Preeto, Anushka in Honge Judaa Naa Hum, and Paulomi Roy in Naagin 3.

She has also appeared in several popular drama series as Kavach… Kaali Shaktiyon Se, Yeh Hai Mohabbatein, Daayan, and Baalveer Returns. In 2020, she appeared as a contestant on the 14th season of the popular and controversial reality show, Bigg Boss, which is hosted by Salman Khan.

Pavitra Punia has forged a place for herself in the Indian television industry. She has garnered a huge following on social media, thanks to her stellar television roles. She has amassed over 550 thousand followers on Instagram while she’s got over 10000 followers on her official Facebook page.