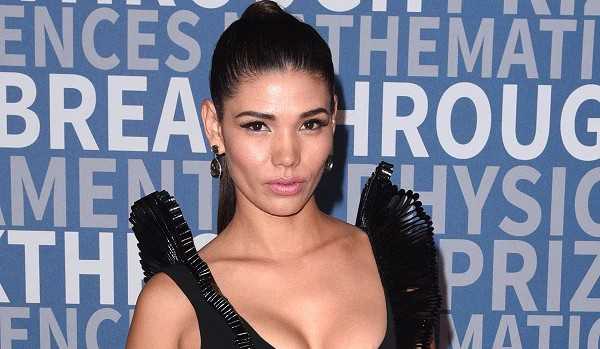 Paloma Jiménez is a Mexican model and the proud mother of three children. She is probably best known for her long-term relationship with American actor and filmmaker Vin Diesel. The two have been together since 2007 and she has three children with Vin Diesel. She’s been represented by Look Models and ID Model Management.

Besides being known to the world as a long-term partner of Fast & Furious fame actor, Vin Diesel, she’s also popular in her own right. She has been in the modeling industry for two decades and has been on the covers of the world’s renowned magazines like Maxim and Max as well as featured in advertisements for Coca-Cola and Honda.

Paloma and actor Vin Diesel have been together for several years now. The pair began their relationship in 2007. She is 16 years younger than the actor. Even though they have been in a relationship for nearly 15 years, the pair are not married yet.

Being in a long-term relationship with Hollywood actor Vin Diesel.

Having worked with major fashion labels all around the world.

Appearing in TV commercials for brands like Coca-Cola, Pantene, Honda, and more.

As of 2023, Paloma Jiménez has an estimated net worth of $5 million. She has acquired her net worth from the modeling gigs and other appearances she has made over the years.

She began modeling her home country and later moved to the United States for better opportunities.

In 2005, she graced the cover of the Mexican edition of Maxim magazine.

The Vin Diesel girlfriend is not on social media.