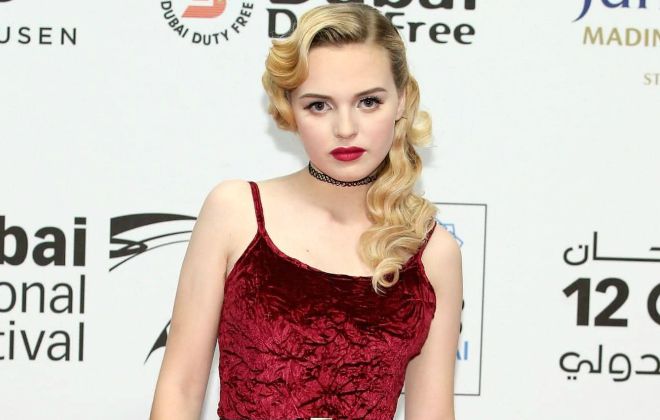 Odessa Young is a young talented Australian actress mostly known for her role as Hedvig Finch in the 2015 drama film, The Daughter. For her work in the film, she won the Australian Academy of Cinema and Television Arts Award  for Best Actress, becoming the youngest actress ever to win one. She made it to the international arena, creating a name for herself in the crowded industry, thanks to her breakout performance in the movie Assassination Nation (2018).

Odessa Young was born in the year 1998 in Sydney, Australia.

Odessa Young hasn’t disclosed anything about her personal life to the media and thus there is not much information available of any relation she has had in the past or in the present. It seems she is focusing on her career.

Odessa Young got her first acting job in the movie The Daughter in 2015 alongside Geoffrey Rush and Sam Neill. It was her first credited role in a film. Her performance in the film attracted significant critical acclaim and won Best Actress in a Leading Role at the 2016 AACTA Awards and Best Actress from the Australian Film Critics Association.

In 2009, she played Alexandra Owen in an episode of the Australian children’s TV drama series, My place. It is based on the award-winning picture book of the same name by Nadia Wheatley and Donna Rawlins.

Her portrayal in movies like The Daughter, looking For Grace and Assassination Nation won her considerable acclaim and the likes of the audience.

Her favorite things are unknown.

She has earned a handsome amount of money from her acting over the years, however, the exact net worth and salary details are not available. 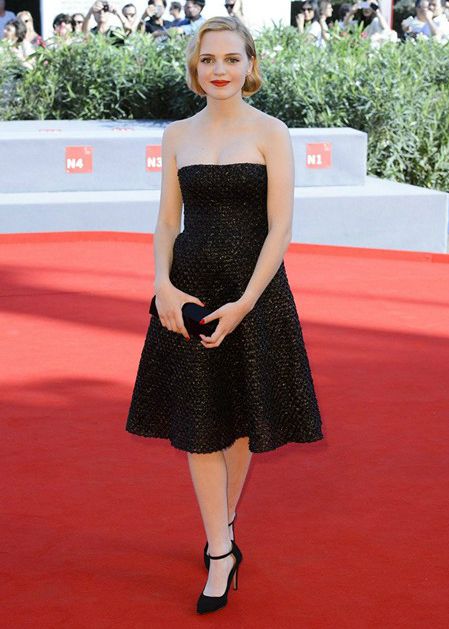 Odessa started her acting career at a very young age of 11 when her drama teacher asked her to give an audition for a children’s television show called My Place on ABC-3. She was successfully selected for the role.

She was named as the “Australia’s brightest rising star” by Elle Magazine.

In 2017, she appeared in the web series High Life which earned her the Best Lead Actress – Drama Award from the International Academy of Web Television and Best Actress award at the Vancouver Web Series Festival.

Following her appearances in films and television, she couldn’t able to balance her schooling and her acting career simultaneously, and hence she dropped out of school.

In 2018, she starred in A Million Little Pieces alongside Charlie Hunnam and Aaron Taylor-Johnson, directed by Sam Taylor-Johnson. The movie had its premiere at the 2018 Toronto International Film Festival.