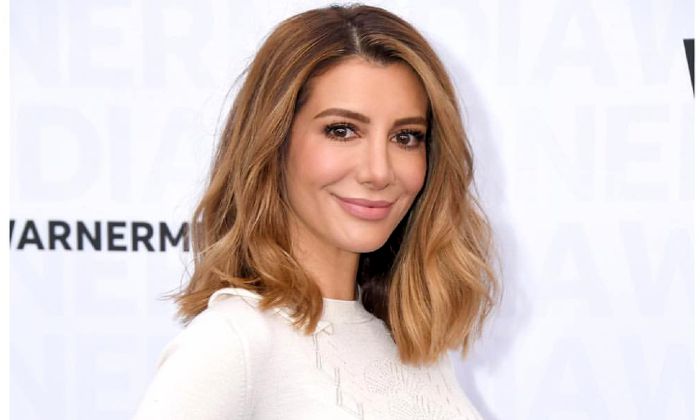 Hailing from Tehran, Iran, Nasim Pedrad is an established American comedian and actress. She is perhaps best known for her stint on the late-night sketch comedy series Saturday Night Live for five seasons from 2009 to 2014. She is also known for her recurring roles in television series like New Girl, Mulaney, People of Earth, and New Girl, and also guested on popular TV series, including ER, Trip Tank, Scream Queens, and Allen Gregory. In addition, she has appeared in a number of movies, including The Dictator, Cooties, Corporate Animals, Aladdin, and Desperados. Besides being known as an actor, Nasim is also a commendable writer, having worked in the romantic comedy movie No Strings Attached as a writer and has voice acting roles in projects like The Lorax, Despicable Me 2, and Big Mouth.

Nasim Pedrad is the oldest daughter of Arasteh Amani and Parviz Pedrad. She has one younger sister, Nina Pedrad, who is also a comedian and writer.

Despite having been born in Iran, she ended up moving to the United States with her family when she was just three years old. The siblings were raised in Irvine, California where they settled in after moving to the US. She attended University High School, a public school in her hometown, and went on to enroll at the UCLA School of Theater, Film, and Television. She studied theatre and drama and graduated from acting school in 2003.

Nasim Pedrad is very secretive when it comes to romance and dating. She should be probably single as she has managed to keep them hidden from the spotlight to the best of her abilities.

Nasim Pedrad kick-started her career as a sketch performer with the Los Angeles-based sketch comedy troupe The Groundlings. She subsequently performed her one-woman show Me, Myself & Iran at improv theatres such as ImprovOlympic and the Upright Citizens Brigade Theater, both located in Los Angeles.

Her show was a huge hit that eventually earned her the LA Weekly Best Comedic Performance of the Year Award as the lead in the comedic spoof After School Special at the 2007 HBO Comedy Festival in Las Vegas.

In 2006, Nasim made her acting debut on an episode of Gilmore Girls and went on to guest star in television series like The Winner, ER, and It’s Always Sunny in Philadelphia.

Her hard work and talents paid off in 2009 when she was chosen as a cast member of the popular sketch comedy and variety show, Saturday Night Live. There she performed various roles leading to more popularity in America and all around the world.

On the heels of success with SNL, Nasim took acting very seriously and went on to appear in a diverse range of movies and television shows, including Mulaney, New Girl, Scream Queens, People of Earth, Corporate Animals, and Aladdin.

The Iranian beauty has quite a following on social media with nearly 400,000 subscribers on Instagram.

As of 2023, Nasim Pedrad has accumulated a net worth of $3 million. She has earned most of her fortune from her career as an actress and comedian. She earned initial fame and recognition through her appearance on SNL for five seasons and later became even more popular by starring in the TV series Mulaney, New Girl, Scream Queens, People of Earth, Big Mouth, and No Activity.

The future looks bright for Nasim as she continues to do what she loves. She is more popular now than it ever has been before and fans are discovering her every day, thanks to her huge online presence. She is on track to continue to inspire women of all ages to put in all their efforts and talents to chase their dreams.