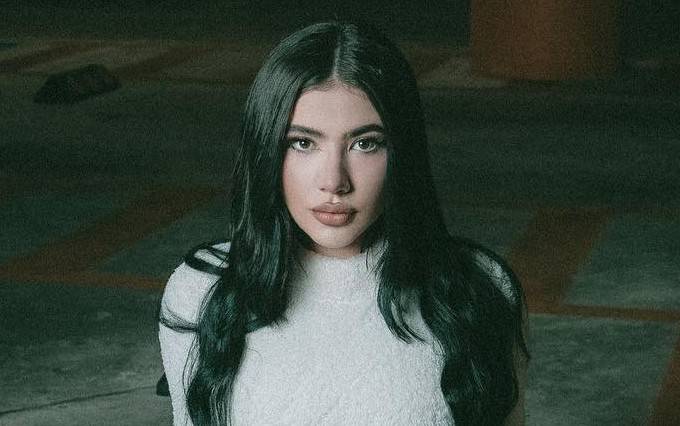 Mont Pantoja is a Mexican TikTok star, social media influencer, and singer who is best recognized for her self-titled TikTok account. With more than 38 million followers on TikTok, Mont is one of the most popular and followed influencers on the platform in Mexico and Latin America. She is famous for her lip-synching and trending dance routines. She is a member of the social collective Cheli House. She has built a collective fanbase of over 15 million followers on Instagram and YouTube, respectively. Here’s everything there is to know about social media personality Mont Pantoja.

She is of Latina descent.

Very little is known about Mont’s life prior to her rise to fame online. There isn’t too much information about her family except that she is the cousin of famous YouTuber Juan De Dios Pantoja. It is still not known whether she went to school or not, as well as whether she enrolled in college in case she matriculated from school.

She had once appeared in her cousin’s video on YouTube. With the video going viral quickly, fans left spellbound asking who is the girl in the video and eventually she decided to make videos herself.

Instead of YouTube, she first joined TikTok, one of the most happening platforms out there, and it didn’t take long for her to earn her first million followers on the platform. She currently enjoys more than 38 million TikTok followers and the number keeps growing.

She has collaborated with other TikTok stars like Yubeili, Cons Fernanda, and Rod Contreras.

She launched her self-titled YouTube channel in March 2020, which now has more than 1.7 million subscribers.