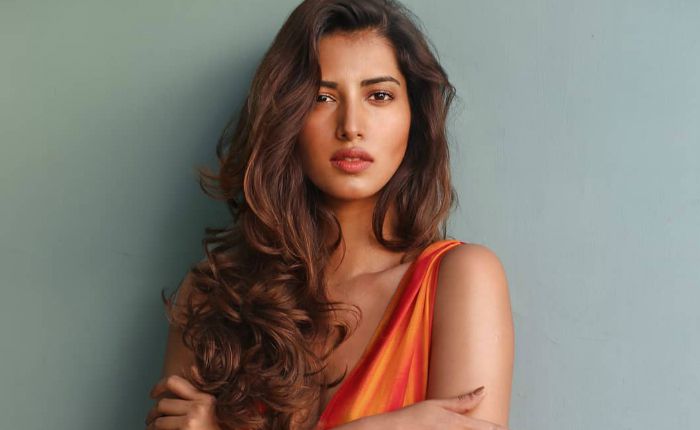 Manasvi Mamgai is an Indian model and actress who gained prominence after winning Femina Miss India World in 2010. She has walked the runway for top designers like Tarun Tahiliani and Manish Malhotra and has graced the ad campaigns for Fair & Lovely, Sunsilk, and many others. She has also appeared on the covers of international magazines like Vogue, Elle, Femina, Verve, and Cosmopolitan.

Manasvi Mamgai was born on the 10th of October 1987, in New Delhi, India. She is currently 34 years old.

Manasvi is the daughter of Prabha Mamgai. Industrialist Shalabh Kumar is her soul father. He adopted Manasvi as his daughter as per Hindu traditions in presence of the spiritual mentor, Sri Sri Ravi Shankar, who held the Vedic Hindu ceremony at his ashram in Bangalore.

She completed her school education in Chandigarh. There are not many known details available about her higher education.

She has kept her personal life away from the spotlight.

Manasvi Mamgai made her feature film debut with the 2014 action film Action Jackson as Marina. This is the only film she had acted till date.

In 2014, she appeared on the comedy talk show Comedy Nights with Kapil.

Manasvi is the brand ambassador of the Republican Hindu Coalition (RHC), which was founded by his father Shalabh Kumar.

She is also the vice president and ambassador of the AVG group of companies.

Unfortunately, we do not know the exact details related to her net worth and salary at the moment. The budding model hasn’t spilled a word about her net worth or salary to the media.

Manasvi has been actively involved in performing arts from a young age. By the time, she turned 15, she had already won around 50 state and national awards in dancing, singing, skating, and other competitions.

Her father is a founder of the Republican Hindu Coalition, which advocates the interest of the 4.4 million Hindu-Americans. She along with her father served as President Donald Trump’s surrogate during the 2016 United States Elections.

In 2014 she was honored with State Excellence Award by Governor and Chief Minister for being a young achiever of the State of Uttarakhand, India.

Manasvi has been featured three years consecutively on the annual Times of India 50 most desirable women in India list.

In 2016 she appeared at the Wills Lifestyle India Fashion Week, where she was named as one of 16 “New Faces Going Places”.

She aspired to become a scuba diver and a coral reef protector.

She is also a trained Bharatnatyam dancer.