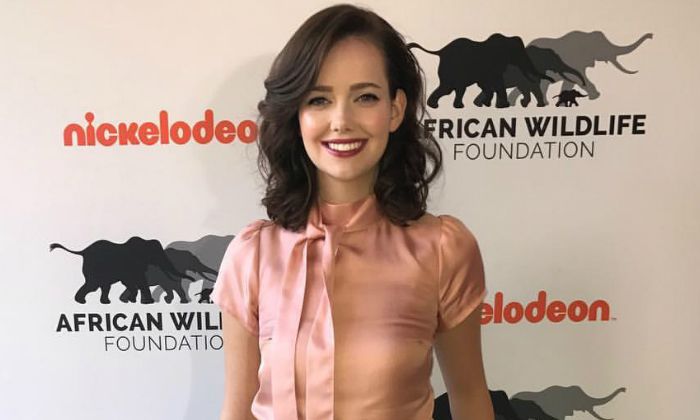 MaeMae Renfrow is an American actress who is perhaps known for her portrayal of Tess Hunter in the television series ‘Hunter Street’. Furthermore, she has made a handful of appearances across films and television, including ‘Sickhouse’ (2016), ‘American Satan’ (2017) and ‘Bomb City’ (2017). She is quite popular on social media platforms where she has amassed over 60k followers on Instagram.

MaeMae Renfrow was born on the 20th of April 1997, in Raleigh, North Carolina, United States of America. She is currently 24 years old.

Speaking about MaeMae’s family background and early life, there’s not much known information regarding the same at the moment. She was raised in her hometown of North Carolina. She has kept her personal life away from the spotlight. On the other hand, information about her educations qualifications are also not known either.

MaeMae is dating her boyfriend Marcus Deadbeat, a Dutch musician, since at least 2017. Quite surprisingly, he was her date at the Nickelodeon Kids’ Choice Awards that held in March 2018 in Los Angeles, California.

MaeMae Renfrow made her acting debut as an actress in ‘Sickhouse’ in 2016, in which she portrayed the character named Kristen. The following year, she was seen playing Elias’ Assistant in the musical drama film ‘American Satan’.

MaeMae’s first acting gig was as Tess Hunter in the comedy adventure TV series, ‘Hunter Street’ in 2017. As of 2019, she has appeared in two seasons of the series that aired on Nickelodeon.

Growing up in the city that prides itself as having “Southern culture with a focus on the arts,” MaeMae developed an interest in acting at a younge age.

She used to do modeling, mostly amateur gigs, when she was a child.

She loves painting and skateboarding.

She’d rather choose tacos than pizzas if she was asked to choose between the two.