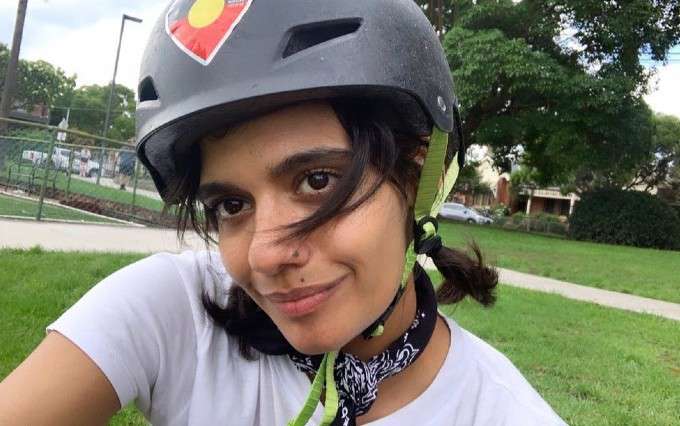 Madeleine Madden is an Australian actress who is perhaps best known for her starring roles in movies and TV series like Ready for This, Around the Block, Tidelands, Dora and the Lost City of Gold, and The Wheel of Time. She has starred in a ton of TV miniseries such as Tomorrow, When the War Began, Mystery Road, and Pine Gap, among many others. In 2021, she voiced the character named Helena Walker in the video game called Ark: Survival Evolved, and reprised her voice role in the 2022 animated series Ark: The Animated Series.

She has Aboriginal Australian [Arrernte and Kalkadoon] roots as well as has German, Irish, and English, ancestry.

She is the niece of renowned director and producer Rachel Perkins. Actress Miah Madden is her half-sibling. Apart from actress Miah, she has two older sisters and a younger half-sister.

When it comes to her education, she attended and graduated from Rose Bay Secondary College.

Talking about her dating life, she has been romantically linked up with Jack Rule since 2018.

Madeleine Madden got her start in the entertainment industry at a relatively young age in 2009, appearing in guest spots in both movies and TV shows. Her major breakthrough was Ready for This, a teen drama in which she was cast as Zoe Preston.

Following her appearances in TV shows like Mystery Road and Tidelands, Madeleine secured a part in the Amazon Prime Video series The Wheel of Time. She plays the role of Egwene al’Vere, a villager from Emond’s Field in Two Rivers suspected of being the Dragon Reborn, alongside the likes of Rosamund Pike, Daniel Henney, and Zoë Robins. After landing this role, she became a household name and received a lot of appreciation for her performance.

While it still remains a mystery of how much worth Madeleine Madden is, it has been estimated that her net worth is around $2 million.

She began her career when she was 12 years old, playing a small role in the short film Ralph. She also made her television debut in the same year as Laura in the TV show My Place.

In 2021, Madeleine Madden voiced the character Helena Walker in the video game titled Ark: Survival Evolved. She also reprised her voice role in the TV adaptation of the video game, which was released in 2022.

She has amassed a following of over 750 thousand people on Instagram.