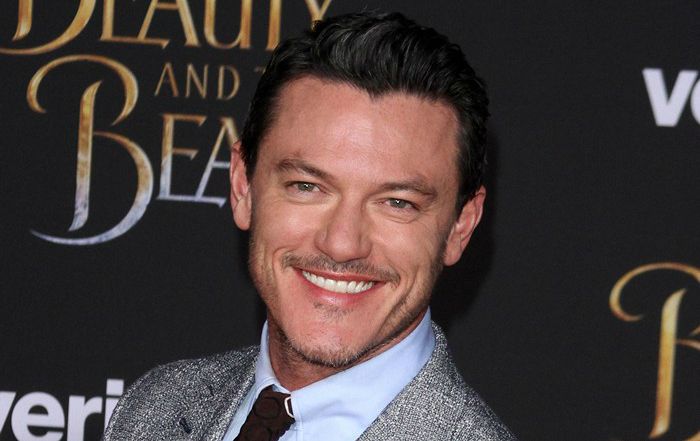 Luke Evans is a Welsh actor who gained visibility worldwide for his roles in films like Immortals, The Raven, The Three Musketeers, Dracula Untold, and Disney’s Beauty and the Beast. He played the main antagonist in the 2013 film  Fast & Furious 6 as well as starred as  Bard the Bowman in The Hobbit film franchise. As of 2022, Luke Evans has a net worth of $6 million dollars.

Luke won a scholarship to The London Studio Centre in Kings Cross, London and graduated in 2000.

He’s openly gay and has kept his personal life discreet from his professional life. As a result, there is not much information available of any relation he has had in the past or in the present.

In 2010, Luke Evans made his professional acting debut with the film Sex & Drugs & Rock & Roll for his role as Clive Richards.

In 2013, Luke first appeared in the television mini-series The Great Train Robbery. Besides he has appeared in several TV shows and series as well.

Playing  Gaston in Disney’s live action adaptation of Beauty and the Beast and  Owen Shaw in the blockbuster Fast & Furious 6.

Luke started his acting on the stage, performing in many of London’s West End productions such as Rent, Miss Saigon, and Piaf before landing his breakthrough role in the Clash of the Titans.

He is a gay, to which he said in an interview, “Everybody knew me as a gay man, and in my life in London I never tried to hide it,” and that by being open he would not have “that skeleton in the closet they can rattle out”.

In 2017, Luke starred as American psychologist William Moulton Marston in the biographical drama, Professor Marston and the Wonder Women, a film about the creator of Wonder Woman.

In 2018, Evans stars in TNT drama The Alienist, as newspaper illustrator John Moore.