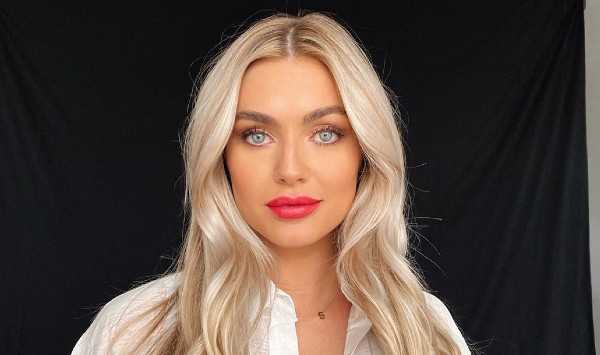 Lindsay Arnold is an American professional dancer from Provo, Utah. She shot to fame when she became the second-youngest pro dancer in the reality television series Dancing with the Stars. She joined the show at age 19, and before that, she was a contestant on So You Think You Can Dance.

A skilled Latin dancer, Lindsay has been dancing since the age of 4. Her versatility as a dancer has earned her praise and honor throughout the course of her dancing career. The talented dancer is now a wife and mother to a year-old girl child but she continues to strive to meet all of her goals.

Lindsay Arnold married her high-school sweetheart, Samuel Cusick, in a Church of Jesus Christ of Latter-day Saints ceremony at the Salt Lake Temple in Salt Lake City, Utah on June 18, 2015. The wedding was attended by fellow Dancing with the Stars dancers Brittany Cherry, Jenna Johnson, Emma Slater, and Witney Carson. They welcomed their first child, a daughter, Sage Jill Cusick, on November 2, 2020.

Lindsay is famous for being a professional dancer and choreographer.

At age 19, she became the second-youngest pro-dancer in the history of Dancing with the Stars. She joined the reality television series in its 16th season. From season 17 to season 20, she was a member of the dance troupe.

As of 2022, Lindsay Arnold has an estimated net worth of about $2 million. She made the most of her wealth through her successful career as a choreographer. She has accomplished a lot of things at a young age, and having said that, the most of her achievements came before she turned 20.

She began dancing at the age of four has has never turned her back since.

She was one of the finalists at the World Junior Latin Team Match.

Lindsay competed in season nine of So You Think You Can Dance with martial arts fusion dancer Cole Horibe and made it to the finals. Following their elimination from the show, they performed on the show’s 30-city tour.

At age 18, she joined Dancing with the Stars as a prod dancer where she was partnered with a pro boxer, Victor Ortiz. The pair finished in 8th place.

She returned to Dancing with the Stars as a contestant on Season 25 and ultimately won the show title. She was partnered with Jordan Fisher.