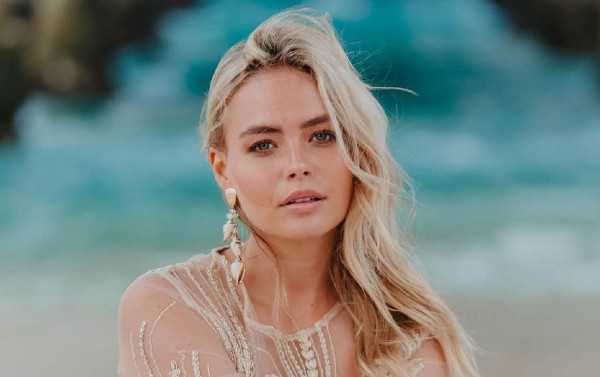 Lilly Van der Meer is an actress and model from Queensland, Australia. She shot to fame for her lead role as Xanthe Canning on the hit television series Neighbours. She reprised her role in the subsequent sequels Neighbours: Xanthe Hearts Ben and Neighbours: Summer Stories as well as in the mini-series Neighbours: Pipe Up.

In addition to Neighbours, she has worked with top brands such as Novo shoes and Supre. Lilly is the recipient of Best New Talent at the 2018 Logie Awards.

Lily was born on September 12, 1999, in Gold Coast, Queensland, Australia. She is currently 22 years old.

Talking about her love life, she isn’t single and is already taken. She is in a relationship with an unidentified young man with whom she has been spotted several times. Also, her Instagram page highlights a lot of their pictures snapped at exotic locations. From her social media, it appears that the beautiful couple has been together for years now.

Lily can be seen in her first breakthrough role starring in the long-running soap opera Neighbours. She played the character of Xanthe Canning, a bubbly and confident young woman, between 2016 and 2019 which earned her the Best New Talent Awards at the 2018 Logie Awards.

She found her passion for acting at a young age.

Besides acting, she’s also an MC, stylist, photographer, and blogger.

She has appeared in international ad campaigns for Novo Shoes, Supre, Dolly Magazine, Nike, and Kookai, among many others.

Lily moved to the United States in 2019 to work on other projects.

In February 2021, she underwent surgery for endometriosis.