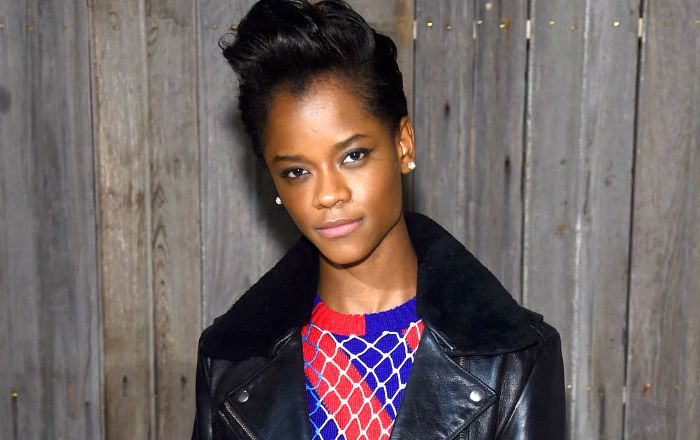 Who is Letitia Wright?

English actress who is best known for her portrayal of the character Shuri in the Marvel Cinematic Universe films ‘Black Panther’ and ‘Avengers: Infinity War’. Letitia Wright started her acting career playing small roles in British television series, including ‘Top Boy’, ‘Coming Up’, ‘Chasing Shadows’, ‘Doctor Who’ and ‘Black Mirror’.

Letitia Wright was born on 31 October 1993, in Georgetown, Guyana. There’s not much known about her family and early life except that her family moved to London when she was just seven years old.

After graduating from high school in London, Wright took a part-time acting course at Identity School of Acting in East London. She also holds a Bachelor’s degree in Arts and Psychology.

Letitia Wright hasn’t revealed anything about her love life to the media and thus there is not much information available of any relation she has had in the past or in the present.

Letitia Wright made her acting debut in 2011 with the British action drama film ‘Victim’, for her role as Nyla.

Wright was cast as Ellie Maynard in the British medical drama TV series, ‘Holby City’ in 2011. She appeared in two episodes of the series, “Tunnel Vision” and “Crossing the Line”.

Wright earned worldwide acclaim for playing the role of Shuri, King T’Challa’s sister and princess of Wakanda in the Marvel Cinematic Universe film B’lack Panther’. For which she was nominated for Saturn Award for Best Performance by a Younger Actor.

She reprised the role of Shuri in the 2018 film, ‘Avengers: Infinity War’.

She did a cameo in Steven Spielberg’s adventure sci-fi Ready Player One in 2018.

Her net worth is estimated to be $4 million dollars.

Letitia was born in Georgetown, Guyana, and moved to London, England, when she was seven. She grew up in Tottenham.

She became fascinated with acting after watching Keke Palmer’s role in the film Akeelah and the Bee (2006).

Wright has been vocal about her struggles with depression. In 2018 she told Vanity Fair, “I was in the dark going through so many bad things, when the world didn’t know about Shuri and Letitia and whatever is happening now.”

Wright was as one of Wonderland Magazine’s Best Of Next 2015.

In 2015, she was seen in Danai Gurira’s stage play ‘Eclipsed’, in which she portrayed a young woman living on a compound as one of a warlord’s “wives” during the Liberian Civil War.

Her first acting credits as a lead actress was the role of Jamie Harrison in the 2015 British drama film, ‘Urban Hymn’. It is about a girl whose musical ability could provide a pathway out of a difficult life, set during the 2011 riots in England.