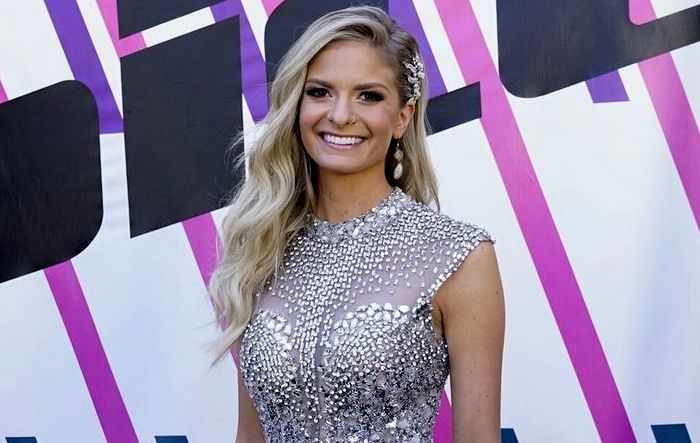 Lauren Duski was born on the 12th of August 1991, in Gaylord, Michigan, United States of America. She’s currently 30 years old.

After completing her schooling in Michigan, Lauren enrolled at the University of Michigan, Ann Arbor, graduating with a bachelor’s degree in Bio-psychology,  Cognition, and Neuroscience.

Lauren Duski is possibly single as she has never was seen dating anyone publicly. She is quite reluctant and rarely opens about her private life. Furthermore, she has perpetually managed to keep her personal life away from the spotlight and it looks like nothing has attracted her more than singing.

In 2017, she appeared as a contestant on season 12 of NBC’s reality competition show, The Voice. She went on to become one of the finalists of the show but she couldn’t able to bag the title and came runner-up of the season.

She has been performing on stages since she was 7 years old.

During her middle school years, she posted covers of popular songs on YouTube.

Since both her parents are dentists, she decided to take up a medical career and even enrolled herself in a pre-dentistry program. But her passion for music made her quit the program to pursue a music career.