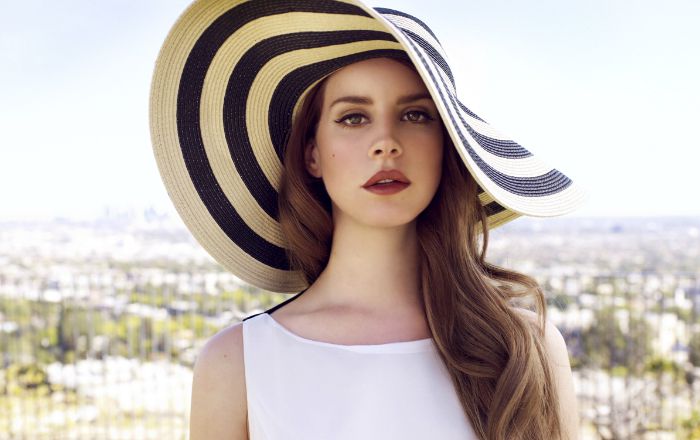 Lana Del Rey is an American singer and songwriter who rose to fame after the viral success of her single “Video Games” in 2011. She has since released a number of critically acclaimed studio albums, including Born to Die, Ultraviolence, and Lust for Life. She is known for her dramatic on-stage presence and sensuously husky singing style. Variety named her “one of the most influential singer-songwriters of the 21st century” at their Hitmakers Awards.

Del Rey attended a Catholic elementary school and then went to Kent School, a boarding school in Connecticut. She got admission at the State University of New York at Geneseo, but she decided not to attend and instead spent a year living on Long Island with her aunt and uncle while working as a waitress.

She later enrolled at Fordham University in the Bronx where she majored in philosophy, with an emphasis on metaphysics.

Lana Del Rey has been in a relationship with musician Clayton Johnson since 2020. They got engaged in December 2020.

She had dated Kassidy member Barrie-James O’Neill from August 2011 until June 2014.

She dated Italian photographer, Francesco Carrozzini from 2014 to 2015 before dating rapper G-Eazy in 2017. They broke out in September 2017.

Lana Del Rey released her debut album Lana Del Ray A.K.A. Lizzy Grant on January 4, 2010. The album was released to moderate success and was pulled after three months.

She gain huge popularity after uploading the videos for the songs ‘Video Games’ and ‘Blue Jeans’ from her second album ‘Born to Die’ on YouTube in 2011. The album was released in January 2012 to huge success and was well received by music lovers. The album peaked at no.1 on several music charts in 11 different countries, selling over 3.4 million records in 2012, thus becoming the fifth-best selling album of the year.

Lana Del Rey made her first television appearance on the TV series 90210 where she performed in an episode titled “I See London, I See France…” in 2010.

She has done endorsement work for H&M, Mulberry, Jaguar, among many others.

After graduating from high school, she lived on Long Island for a year with her aunt and uncle. During this time, she learned to play the guitar her uncle gifted to her.

As a teenager, she suffered from alcohol dependence. As a result, she was sent to a boarding school, Kent School.

Eventually, her musical journey kicked off when she started writing songs and performing in nightclubs around the city under various names such as “Sparkle Jump Rope Queen” and “Lizzy Grant and the Phenomena.”

In 2015, Del Rey won the MTV Europe Music Award for “Best Alternative”. She also received the Trailblazer Award at the 2015 Billboard Women in Music event.

She is a big fan of Guns N’Roses.

In 2016, Del Rey received the “Best Female Artist of the Year” award from The Elle Style Awards by Elle magazine.

She published the poetry and photography collection “Violet Bent Backwards Over the Grass” in 2020.