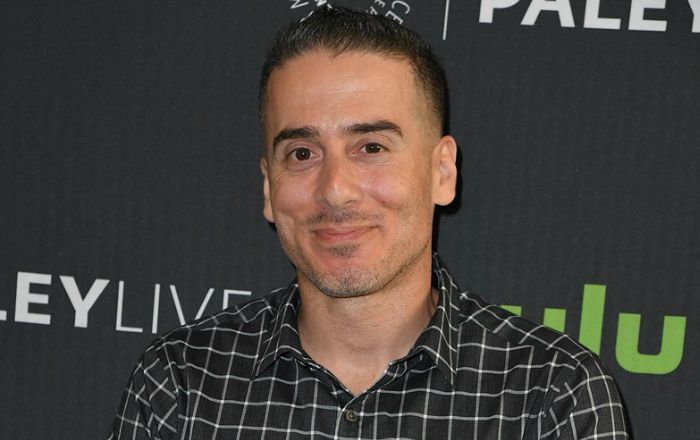 Kirk Acevedo is an American actor widely recognized for his roles as Miguel Alvarez in the HBO series Oz, Joe Toye in Band of Brothers, FBI Agent Charlie Francis in the science-fiction series Fringe, and Jose Ramse in 12 Monkeys. His feature film works includes, The Thin Red Line, Dinner Rush and Dawn of the Planet of the Apes.

He is of Puerto Rican origin.

Acevedo graduated from LaGuardia High School of Music & Art and Performing Arts. Then he enrolled in the Purchase College, State University of New York, Purchase, New York, from where he earned his Bachelor of Fine Arts degree.

Kirk Acevedo married American actress Kiersten Warren in 2005. He is the stepfather to his wife’s daughter Misti Traya. They have a daughter together named Scarlett James Acevedo.

Kirk Acevedo made her acting debut in the 1998 American epic war ‘The Thin Red Line’ for her role as Pvt. Tella.

Kirk Acevedo had her first television appearance as Joey Claudio in an episode of FOX television network series ‘New York Undercover’ in 1994.

Kirk Acevedo has a net worth of $4 million dollars.

He has shown an interest in acting since he was very young.

Acevedo won an ALMA Award for Outstanding Actor in a Supporting Role in a Feature Film for The Thin Red Line (1998).

He received four ALMA nominations between 1998 to 2001 for his role as Miguel Alvarez on the HBO prison drama Oz.

He voiced Jackie Estacado in The Darkness, the video game adaptation of the comic book.

He co-founded the theater company, The Rorschach Group, with Shea Whigham.