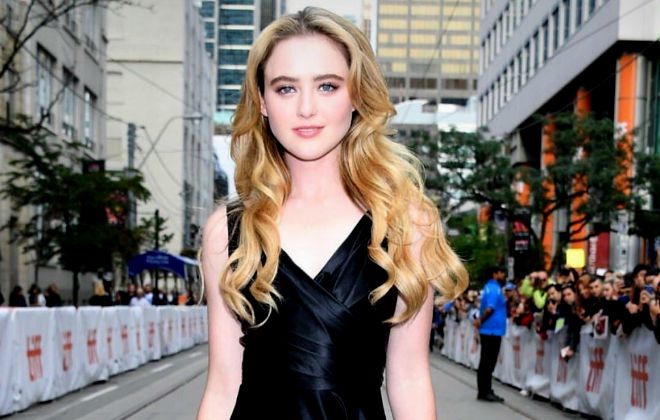 Kathryn Newton is an American actress most widely recognized for her work as Louise Brooks in the CBS television series Gary Unmarried and for her role as Alex Nelson in Paranormal Activity 4. She earned Young Artist Awards for Best Performance for her roles in both Gary Unmarried and Paranormal Activity 4. She stars as Claire Novak in the CW series, Supernatural, as well as plays Abigail Carlson in the HBO drama series, Big Little Lies.

Kathryn Newton was born on February 8, 1997, in Los Angeles, California, United States of America. She is currently 25 years old.

Kathryn Newton is the only child of Robin and David Newton. She attended and graduated from Notre Dame High School in Southern California in 2015. At school, she was a member of the girl’s golf team.

Kathryn Newton is known to be secretive when it comes to her personal life. She hasn’t disclosed anything about her love life or dating history to the media.

Kathryn Newton got her first acting job in the award-winning film, “Bad Teacher”, playing the role of Chase Rubin-Rossi in 2011. She starred alongside stars like Cameron Diaz, Jason Segel, Justin Timberlake, and John Michael Higgins.

Kathryn was just four years old when she made her television debut on the soap opera, “All My Children”, playing Colby Marian Chandler in two episodes of the series.

She has done a lot of TV commercials over the years for brands such as Clairol, Coppertone Kids Spectra 3, Bounty, Danimals, Food Network, Tide, and Value City.

Kathryn began acting at a very young age of 4 when she was cast in the television series, All My Children.

She set a record of a five-under-par round in a nine-hole match where she played to a plus-2 handicap at Woodley lakes while in school.

She is a professional golfer. in 2015, she was named “The Best Golfer in Hollywood” by Golf Digest.

Kathryn was cast alongside Academy Award-winning actress Julia Roberts and Oscar nominee Lucas Hedges in the 2018 drama film, Ben Is Back.

Kathryn can be seen playing the role of a lead actress in the 2019 film Pokémon: Detective Pikachu. She stars alongside actors such as Ryan Reynolds and Justice Smith.

She has three pet dogs.