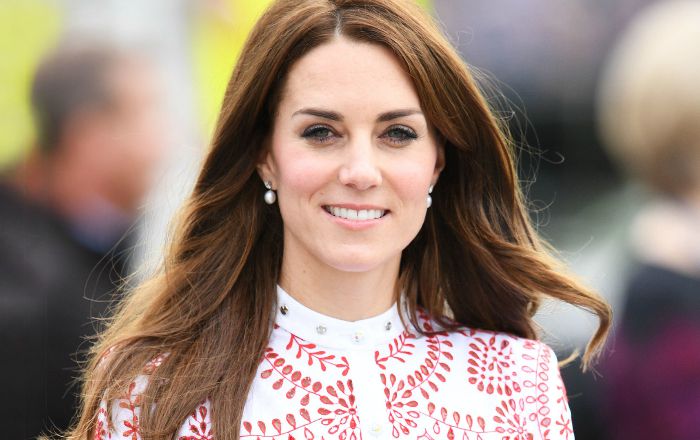 Kate Middleton, who is officially known as Catherine, Duchess of Cambridge, is a member of the British royal family. She gained fame for her relationship with Prince William, Duke of Cambridge, a member of the royal family, with whom she got married in April 2011. She is associated with several charity organizations. Kate has a great sense of fashion that often lands her in fashion magazines and journals and is the most discussed socialite in tabloids for her style of fashion.

Kate Middleton was born on January 9, 1982, at the Royal Berkshire Hospital in Reading, Berkshire, England, UK. She is currently 41 years old.

Middleton attended an English language nursery school in Jordan, Amman. She then moved to her home in Berkshire, where she was enrolled at St Andrew’s School near the village of Pangbourne in Berkshire, then briefly at Downe House.

Kate went to Marlborough College, a co-educational independent boarding school in Wiltshire till 2001.

She graduated from the University of St. Andrews in Fife, Scotland with an undergraduate MA (2:1 Hons) in the History of Art in 2005.

Kate Middleton married Prince William, Duke of Cambridge, on 29 April 2011 (St. Catherine’s Day), in Westminster Abbey after dating for about nine years. They have three children together, a son, Prince George Alexander Louis, born on July 22, 2013, a daughter, Charlotte Elizabeth Diana, born on May 2, 2015, and a son, Prince Louis, born on April 23, 2018.

Her relationship and marriage with Prince William, Duke of Cambridge.

Being a style icon, Kate has been featured in many fashion magazines and journals as well as placed on numerous “best dressed” lists.

Catherine, Duchess of Cambridge has an estimated net worth of $10 million.

She was christened at the parish church of St. Andrew’s Bradfield, Berkshire, on June 20, 1982 – the day before the birth of her future husband, Prince William.

She is the oldest of three siblings.

She had one year gap before enrolling at the University of St. Andrews and during that time, she traveled to Chile to participate in a Raleigh International program, and later studied at the British Institute of Florence in Italy.

She has a great passion for the sport. During her time in college, she played hockey for the University team.

After graduation, Kate worked for her parent’s company, Party Pieces, as well as a part-time buyer in Jigsaw Junior in London.

Prince Williams proposed to her during their private holiday in Kenya with his mother’s engagement ring, which is an oval, blue 18-carat sapphire and diamond ring.

The Duchess of Cambridge has been branded a style icon by fashion outlets. She was ranked #8 on Tatler’s list of best-dressed women in 2007.

She won the Duke of Edinburgh Gold Award at Marlborough College which involved a four-day hike.

She has a dog named Lupo.

In 2013, Time magazine named her as one of the “100 Most Influential People in the World.”