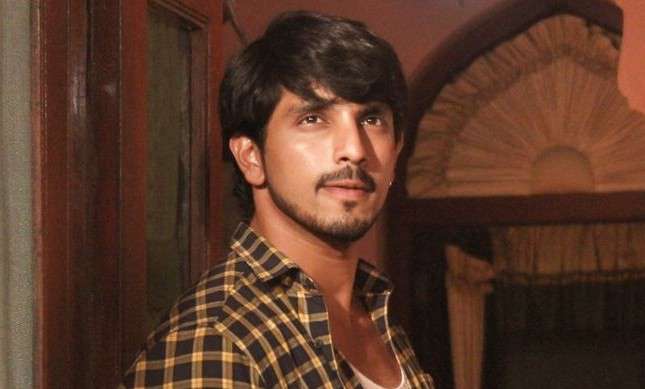 Kanwar Dhillon is an Indian actor who primarily appears in the Hindi-language television series. For starters, he is the son of a famous actor, Deep Dhillon. He came into the limelight with the new Hindi family-drama series Pandya Store, which is a remake of a Tamil serial that goes by the title Pandian Stores. On the show, he plays the character of Shiva Pandya, alongside Shiny Doshi and Kinshuk Mahajan.

After kick-starting his career in 2012, and having guested in various television shows, the actor has now become one of the most popular faces on television. Over the years, he has worked on a slew of projects such as Do Dil Ek Jaan, Hum Hain Na, Piya Rangrezz, and Internet Wala Love among many others. Here’s everything you need to know about this budding star.

Kanwar Dhillon was born into a family of four. His father, Deep Dhillon, is a renowned actor, who has appeared in many Hindi and Punjabi films. Some of his famous work includes Mahabharat, Vishnu Puran, and Ghayal. His mother’s name is Radha Dhillon. He has one elder brother named Jaskaran Dhillon.

He used to go to shooting spots with his dad and got fascinated with the art when he was a little boy. Growing up, he wanted to become an actor and studied Bachelors in Mass Media (BMM) at Thakur College of Science and Commerce. The idea behind why he took BBM, is that if something goes wrong he could still work in the field he wanted to be in.

He lives in Mumbai, Maharashtra, India.

Kanwar likes to keep the details about his personal life to himself so he’s never shared any information about his relationship status with the public. He was previously linked up with his Internet Vala Love co-star Tunisha Sharma, but he denied the claims stating that they are both good friends and not much more than that.

Kanwar Dhillon is quite a talented actor who followed in his dad’s footsteps. He is a star in his own right. After struggling to find a place in the telly world, Kanwar is winning hearts through his portrayal as the angry young man Shiva in the family-drama soap, Pandya Store. Well, looks like there is no stopping him.