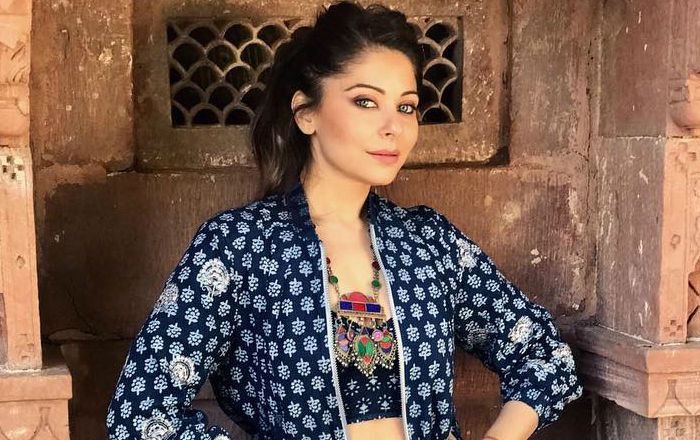 Indian playback singer Kanika Kapoor is best known for her work in Bollywood films. Her chart-busting songs include “Chittiyaan Kalaiyaan”, “Desi Look”, “ “, “Da Da Dasse”, “Luv Letter” and many others. Beginning her career in 2014 with the film Ragini MMS 2, she received her first Filmfare Award for the song “Baby Doll” from the same film. She mostly sings for Sunny Leone in her films.

Kanika Kapoor is the daughter of Indian entrepreneurs, Rajeev Kapoor and Poonam Kapoor, who owns a boutique.

Kapoor attended Loreto Convent in Lucknow, Uttar Pradesh. She received her Master’s in Music from Bhatkhande Music Institute in Lucknow.

Kanika Kapoor married Raj , an NRI businessman, in 1997. Together, they have three children, daughters Aayana and Samara and son Yuvaraj. The couple separated in 2012 and then she moved to India to stay with her family. Their divorce was finalized in 2012 and she holds custody of her children.

As a singer, Kanika Kapoor debuted in Bollywood with the song “Baby Doll” for the film Ragini MMS 2 in 2014. She earned a lot of acclaim and won several awards, including the Filmfare Award for Best Female Playback Singer.

In 2016, she was made the brand ambassador of Swiss Watch manufacturer 88 Rue du Rhone, an independent brand by Raymond Weil.

Kanika studied classical music under musician Pandit Ganesh Prasad Mishra from the age of 12. She used to accompany him to classical concerts.

She has also been trained in Kathak.

She appeared on All India Radio when she was 15 years old and used to accompany bhajan singer Anup Jalota in his shows.

She often collaborates with other Bollywood singers for tours and concerts.

In 2014, she went on to tour across North America, entitled “SLAM! The Tour”, in which she performed alongside Shah Rukh Khan and Deepika Padukone.

She has won several awards for her work in Bollywood films throughout her singing career.

On March 20, 2020, she tested positive for the novel coronavirus and was subsequently admitted to the King George’s Medical University (KGMU) hospital in Lucknow.