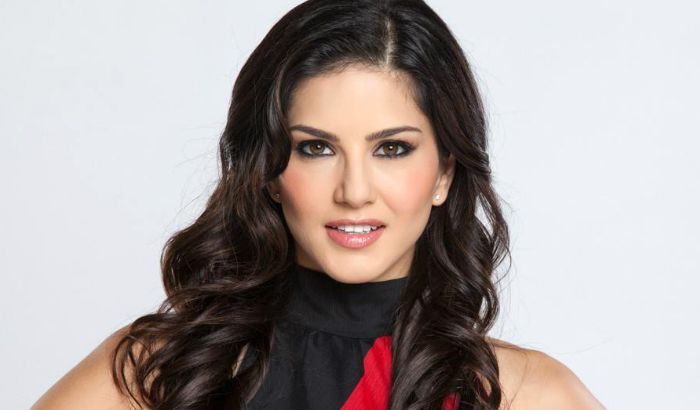 Sunny Leone was born to a Tibetan father and an Indian mother (who died in 2008). She has a brother named Sundeep Vohra.

She attended a Catholic School and later studied Pediatrics at a College.

Sunny gave birth to their twin boys through Surrogacy on March 4, 2018. They were named Asher Singh Weber and Noah Singh Weber.

Prior to her marriage, she dated Matt Erikson, vice-president of marketing at Playboy Enterprises, with whom she got engaged but broke out in 2008. She then briefly dated stand-up comedian Russell Peters in 2008. She was also romantically linked up with many stars like Avana Lee, Jezebelle Bond, Lexi Marie, Lacie Heart, Daisy Marie, Brea Lynn, and Criss Angel.

She participated in the 5th season of the Indian reality TV series Bigg Boss in 2011. She has appeared in many TV shows such as Co-Ed Confidential, and My Bare Lady 2: Open for Business and has been a recurring host of MTV India’s Sportvilla since its season 7.

Leone has endorsed several brands and products throughout her career including Manforce products, Chaze Mobiles, Imbesharam.com’s Besharam brand, and many others.

Sunny Leone has an estimated net worth of $13 million US dollars. Her earnings come from films, endorsements, television appearances, events, and public appearances. She has invested around 60% of her wealth in stocks, land, and gold.

She owns a 5000 square feet home in Hollywood Hills, Los Angeles, and a luxury apartment in Mumbai. She drives BMW 7 Series and Audi 5 and recently added Maserati Quattroporte to her exotic car collection.

Born in Canada, she has dual citizenship in America and Canada. In 2012, she became a resident of India.

She had her first kiss when she was 11.

Leone lost her virginity to a basketball player at the age of 16.

She discovered her bisexuality at the age of 18.

In 2003, Leone signed a three-year contract with Vivid Entertainment with which she transitioned into the world of hardcore pornography,

In August 2009, she launched her own studio, Sunlust Pictures, with Daniel Weber.

Leone has directed 51 adult films and starred in 52 films before she quit the adult industry.

In 2013, She took retirement from the adult industry.

In 2016 she was chosen as one of BBC’s 100 Women. The Tech magazine, Exhibit has chosen Sunny Leone for their cover girl of the October 2016 issue.

She hates partying. She is also scared of bugs and insects.

She has her own line of perfume called Lust.

In 2016, Sunny Leone launched her own self-titled mobile app for Android and iOS.

She launched her NFT marketplace called MISFTIZ in November 2021 where people can buy Sunny Leone’s collectible artwork. Upon this launch, she became the first Indian actress to venture into the NFT marketplace.