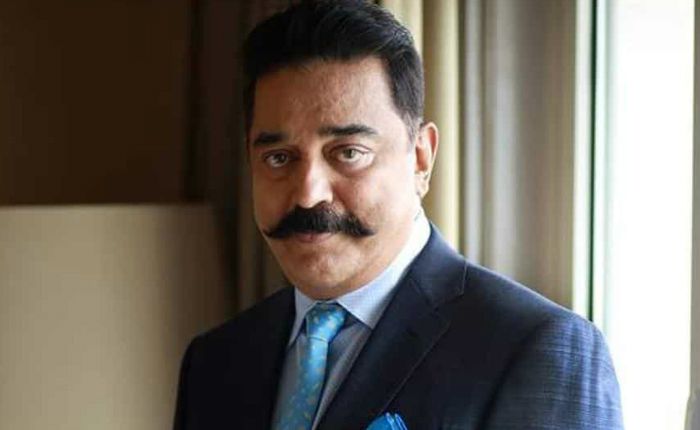 Well, the Bigg Boss fever is about to catch up down the South as the much controversial game show is arriving around the corner. There have been a lot of speculations that the actor-turned-politician, Kamal Haasan, will not be hosting the new season (Bigg Boss Tamil) as he is busy with the recently forayed political arena.

Nevertheless, we have a piece of good news in store for the fans who have been enjoying his game show for the past two seasons. Yes, Kamal Haasan is all set to return as a host for Bigg Boss 3. According to authoritative sources, the actor-turned-politician has finished shooting promos for the third season of Bigg Boss Tamil in a studio near Poonamllee. If recent reports are to be believed, the show will have its premiere on the 6th of June this year.

As for the new season is concerned, the new season of Bigg Boss 3 would feature 16 contestants, with one commoner. The auditions for the same is said to be going on a full swing. We hear that the makers are keen on roping in big-time celebrities onboard this time, as the show didn’t meet the expectations last time.

The production team is in talks with famous personalities in different fields and we could expect rumors to swirl around as the premiere approaches.

On the work front, Kamal Haasan is busy shooting for Indian 2. The Shankar directorial, starring Kajal Aggarwal, Pankaj Tripathi, RK Balaji, and others, is a sequel to the hit 1996 sequel of the same name. Bankrolled by Lyca Productions, the film would see Kamal Haasan reprising his role as Senapathy. On the other hand, Kamal is also busy with political campaigns, working fiercely in a bid to increase his party’s presence across the state.