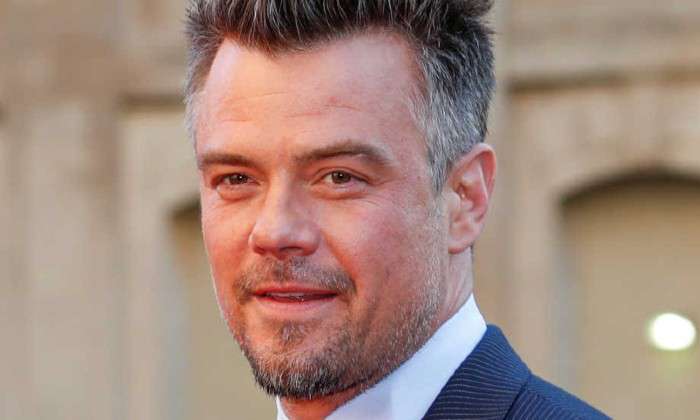 Josh Duhamel is an American actor and former model. You probably know the actor for his stellar role as William Lennox in the Transformers franchise, but there’s a lot more about this actor and how he got into the show business. Josh was already a familiar face in the industry, thanks to his brief modeling career. He even won the Male Model of the Year in an International Modeling and Talent Association (IMTA) competition in 1997.

He got his break in the ABC daytime soap opera All My Children, playing Leo du Pres, and later went to star as Danny McCoy on NBC’s Las Vegas. He gained recognition after he became a part of the Transformer film series, and ever since then he held parts in a ton of other movies and TV shows, including New Year’s Eve, Safe Haven, You’re Not You, and Battle Creek. Besides acting gigs, he has also done voice roles in TV shows like Fanboy & Chum Chum, Bomb Patrol Afghanistan, and Jake and the Never Land Pirates. Most recently, Josh has starred in the Netflix series Jupiter’s Legacy which also starred Ben Daniels, Leslie Bibb, and Elena Kampouris.

He has three younger siblings – Ashlee, Mckenzee, and Kassidy. He’s very religious since he was brought up in a strict family that practices Roman Catholicism. His parents divorced when he was just four years old, and following this, he and his sisters moved with their mother and continued to live with her.

After graduating from high school, he enrolled at Minot State University. Even in college, he continued to pursue his passion for athletics and played as the quarterback for the university’s football team. Though he put sports first, he thought it was not his cup of coffee and decided to pursue dentistry while majoring in biology as preparation, but dropped out during his second year. He later completed his graduation in 2005.

He’s currently in a relationship with Model Audra Mari. She is the winner of Miss World America, and they both have been dating since December 2018. The pair got engaged on January 8, 2022 and married on September 10, 2022.

Josh Duhamel was previously married to singer Stacy Ann Ferguson, better known by her stage name Fergie, from 2009 to 2019. They have a son, Axl Jack Duhamel, who was born on August 29, 2013.

Josh got his mainstream break in 1999 when he landed a part in the ABC soap opera All My Children as Leo du Pres. He vowed the audience with his stupendous acting skills that earned him a Daytime Emmy Award for Outstanding Supporting Actor in a Drama Series in 2002.

During the next few years, he landed major roles in TV shows and films, like the part of Danny McCoy in Las Vegas. But it was in 2007 that Josh won the role of Captain William Lennox in Michael Bay’s critically acclaimed and blockbuster hit movie Transformers, also starring Shia LaBeouf, Tyrese Gibson, and Megan Fox. He reprised the role in the sequels Transformers: Revenge of the Fallen (2009), Transformers: Dark of the Moon (2011), and Transformers: The Last Knight (2017).

Aside from acting, he has also lent his voice to TV shows like The Replacements, Fanboy & Chum Chum, Bomb Patrol Afghanistan, and Jake and the Never Land Pirates. He doesn’t stop with acting and voice gigs, he has even worked with video games. He’s the voice behind the character of Technical Sergeant William Pierson in the video game Call of Duty: WWII, in which he also did performance capture for the character.

All of these endeavors have contributed to his net worth. Josh Duhamel’s net worth sits at around $18 million, and with many more projects to come his way, expect that number to rise.

After he dropped out of college, he moved to Northern California following his ex-girlfriend, where he was scouted by a modeling agent and later started pursuing acting.

His early acting credits include Christina Aguilera‘s “Genie in A Bottle” music video.

He’s the co-founder of 10 North Main, a restaurant in Minot, North Dakota.

In 2012, Duhamel was inducted into the Scandinavian-American Hall of Fame, a signature event of Norsk Høstfest.

During his early years, he worked as a lifeguard at a local pool.