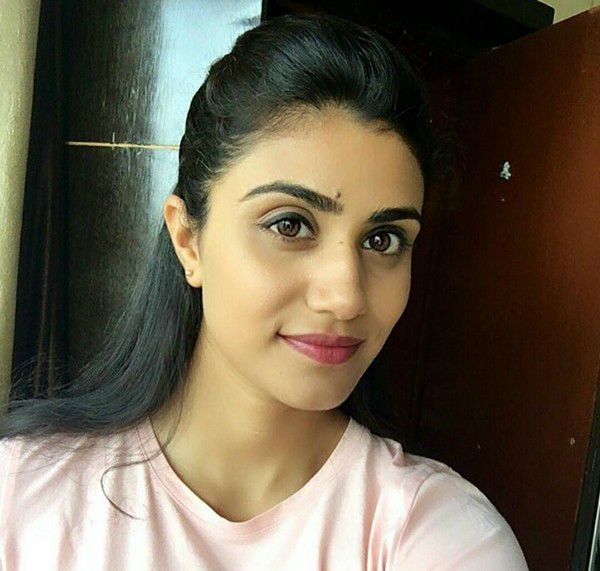 Who is Jia Sharma?

Jia Sharma is an Indian actress and model who came into limelight after her portrayal of herself in the critically acclaimed and box office hit, Arjun Reddy.

Jia is the daughter of Virender Sharma. Other information regarding her family, siblings and education are not known.

She did her schooling in Kullu and college in Mumbai.

Jia likes to keep her personal life as private as possible, so she’s never shared any information about her relationship status with the public.

Jia made her acting debut with the Telugu film Arjun Reddy, playing as herself (second heroine) alongside Vijay Deverakonda. She made her Bollywood debut with the film, Hotel Beautifool.

She has appeared in various commercials and print ads during her time in modeling.

She began her career as a runway model in 2008 and has walked the ramp for famous designers and fashion houses such as Ritu Kumar, Rohit Bal and many others.

She worked as air hostess with a domestic airline.