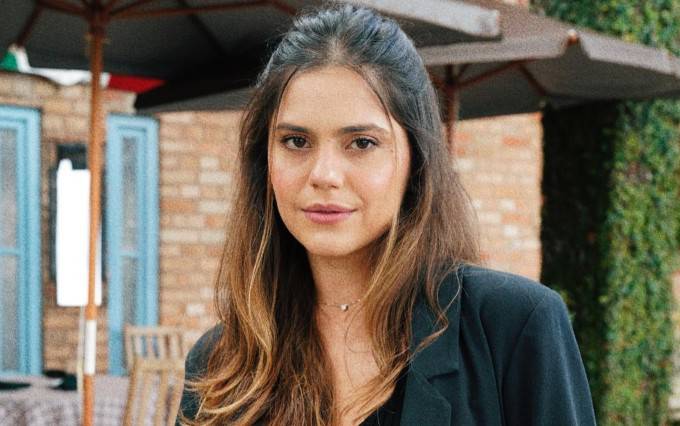 Jessika Alves is a Brazilian actress and television host who is best recognized for her role as Norma Jean Valadares Bacelar in Malhação. for hosting TV Globinho. Following her success with Malhação, she landed roles in TV shows such as Ti Ti Ti, Insensato Coração, Amor Eterno Amor and Em Família. In 2010, at the age of 19, she hosted the Rede Globo children’s television show TV Globinho. In addition to starring in TV shows, she has alos starred in theater productions like Ceu e Branca and O Diário de Débora.

Jéssika is in a relationship with one man named Ibraim Lopes. Thye have been dating for years now.

Alves’ inclination toward acting began very early on which took her to Rio de Janeiro at age 15 to study acting and theatre.

She got her break in 2009 with the TV show Malhação, where she played the role of Norma Jean Valadares Bacelar alongside actors Alexandre Frota, Cláudio Heinrich, Sophia Abrahão, Monique Alfradique, and Ludmila Dayer, among others.

In 2014, she was cast as Guiomar in the telenovela Em Família