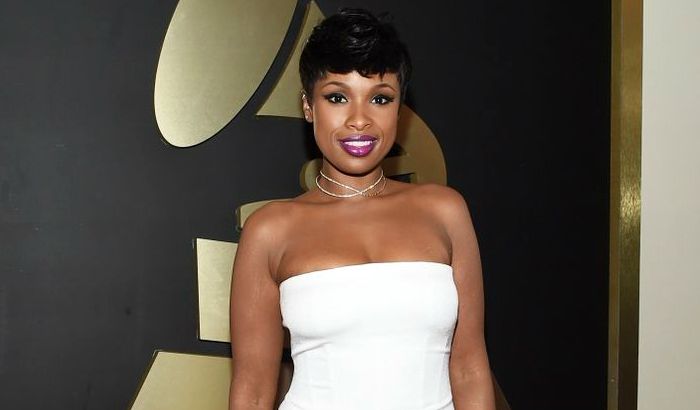 The American Oscar-winning actress, singer, and spokesperson Jennifer Hudson came into the limelight in 2004 after participating in the third season of American Idol, finishing in seventh place. As a singer, she has released three studio albums of which her self-titled debut album won the 2009 Grammy Award for Best R&B Album. She also performed at the White House at the “Celebration of Music from the Civil Rights Movement” event. The Academy Award winner has also appeared in films and guest appeared in television shows as well.

Jennifer Hudson was born on the 12th of September 1981, in Chicago, Illinois, United States of America. She’s currently 40 years old.

Jennifer Hudson is the third and youngest child of Darnell Donerson (died October 24, 2008) and Samuel Simpson (died 1999). She has two older siblings, Jason Hudson and Julia Hudson, and a half-sister named Dinah Simpson.

Jennifer attended Dunbar Vocational High School in Chicago, Illinois from where she graduated in 1999. She, then, joined Langston University in Langston Oklahoma, but dropped out of the college due to homesickness and unsuitable weather conditions, and enrolled at the Kennedy–King College in Chicago.

Jennifer Hudson and American wrestler and actor, David Otunga got engaged on September 12, 2008. They have a son, named  David Daniel Otunga, Jr., born on August 10, 2009. The couple split in November 2017.

Previously, she dated James Payton from 1999 until they separated in late 2007.

Jennifer released her first album titled Jennifer Hudson on September 27, 2008. It debuted at no. 2 in the U.S., no. 21 in the UK, no. 46 in Ireland. She has released three studio albums, sixteen singles, five promotional singles, and ten music videos.

In 2006, Jennifer made her acting debut in the musical drama film Dreamgirls, playing her role of Effie White. She won praise and acclaim for her role in the film that earned her a whopping 29 awards and 6 nominations. She also appeared in Sex and the City, The Secret Life of Bees, and Black Nativity

In 2004, Jennifer appeared as a contestant in the reality-singing competition series American Idol Season 3. She was placed 7th in the show.

She has a net worth of $30 million US dollars as of 2022. She lives with her family in a luxury house in Chicago. she owns a BMW.

She is the first participant from American Idol to have won a nomination and an Academy Award.

In October 2008, Hudson took hiatus from public appearances for few months after her mother, brother, and nephew were killed in a shooting.

Hudson has been described as a friend of former President Barack Obama, who invited her to appear with him at a fundraiser in Beverly Hills during his first term in May 2009.

In 2013, she received a star on the Hollywood Walk of Fame.

She was the coach on the thirteenth season of The Voice U.S.