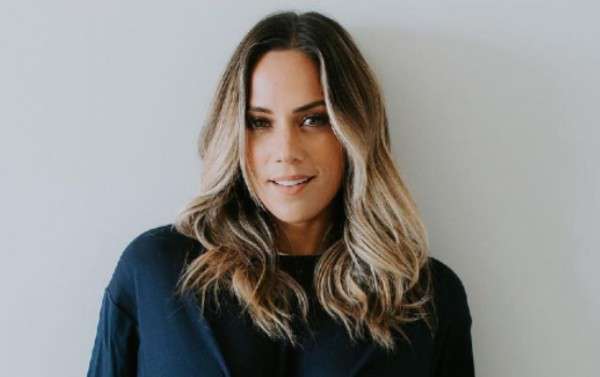 Jana Kramer is an American country singer and actress who has carved out a successful career for herself. Throughout the course of her acting career, she has worked in various television series, including the likes of One Tree Hill. In 2016, she competed in Dancing with the Star, a reality television show where she finished in fourth place. The stardom she achieved from her acting endeavors helped her launch her singing career. She is a well-known recording artist in the country music genre with two albums under her name. Her first album “Jana Kramer” was released in 2012 and her second album “Thirty One” arrived in 2015. The albums included several chart-busting singles, including “Why Ya Wanna” and “I Got the Boy” and did well on Hot Country Songs and Country Airplay charts.

She is of German and Croatian descent.

She is a graduate of Rochester Adams High School in Rochester Hills, Michigan.

Jana Kramer has had a tumultuous marriage life. In 2004, she married actor and writer Michael Gambino in Las Vegas, Nevada. The marriage lasted for only a few months and eventually, she got a divorce from her estranged husband Michael following domestic abuse.

Three years later, she began dating actor Johnathon Schaech and announced it publicly. The duo got married on July 4, 2010, in Glen Arbor, Michigan. But, the couple called it split a month later and she applied for divorce from him, which was finalized in June 2011.

She then briefly dated country music singer Brantley Gilbert. They even got engaged during the course of their relationship and they broke up in August 2013.

After she separated from Brantley, Jana began romancing Mike Caussin, a former football player who played for Washington Redskins. They married on May 22, 2015, in Charlottesville, VA, following a 9-month-long relationship. They have two children, a daughter Jolie Rae Caussin (b. January 31, 2016), and a son Jace Joseph Caussin (b. November 29, 2018).

The couple briefly separated before reuniting in 2017. On April 22, 2021, she announced that they were already separated months before and she filed for divorce citing “inappropriate marital conduct, irreconcilable differences, and adultery”.

Jana dated NFL quarterback, Jay Cutler briefly in 2021 before getting romantically involved with fitness trainer Ian Schinelli. However, this relationship as well didn’t last long and ended in a few months.

Kramer’s path to stardom began when she joined the cast of CW’s One Tree Hill for the seventh season. She played the role of Alex Dupre, a model, and actress who becomes the new face of Brooke Davis’s fashion line, appearing in 43 episodes.

Growing up, she was a competitive skater.

She is good friends with One Tree Hill costars Sophia Bush and Austin Nichols.

In addition to her native tongue, she is also good at German.

Jana made her acting debut in 2002 when she was cast in the role of Alice St. James in the film Dead / Undead.

She released her self-titled debut album, Jana Kramer, in June 2012 by Elektra Records. The album included two hit singles “Why Ya Wanna”, and “Whiskey” as well as peaked at #5 on the Billboard Top Country chart.

In 2013, she did an opening act for Blake Shelton’s Ten Times Crazier Tour in Virginia Beach and won the Top New Female Artist at the ACM Awards.

In May 2021, she shared topless pictures of her breast augmentation, covering her breasts with her arm on Instagram.