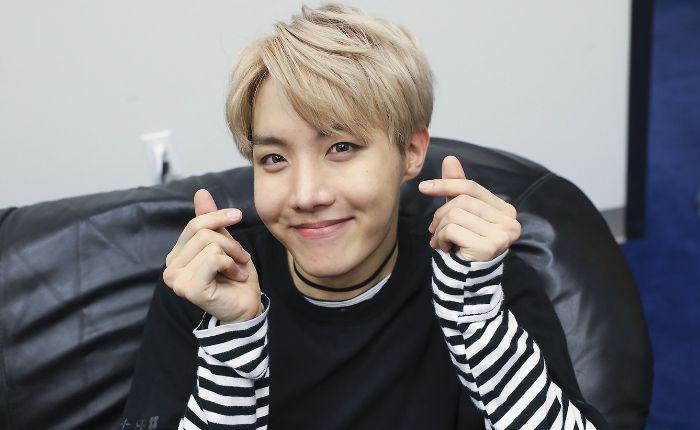 Jung Ho-seok is a South Korean rapper, songwriter, and dancer who gained fame internationally for being a member of the K-pop boy band BTS. along with the members of the BTS, he released a string of albums, including “Dark & Wild,” “Wings,” “Wake Up,” and “Youth”. Known for hit tracks like “Miss Right”, “Danger”, “I Need U”, “Run”, “Save me” and “Not Today”, J-Hope embarked on a solo career in 2018 and went to become the highest-charting solo Korean pop artist on the Billboard 200 to date. Also a dancer, the Korean rapper has won several awards, including the Hwagwan Order of Cultural Merit in 2018.

There is not much information available about his parents and family background. His father is a teacher at Gwangju High School. He has an older sister, Mejiwoo, who is a famous personality on Instagram.

J-Hope is currently single and there aren’t any dating rumors linked to him as of yet. However, some media had reported that he had a girlfriend before fame and that they both split after she moved on with some other guy.

According to him, his girlfriend should posses some qualities like thoughtful, good at cooking, reading books and is committed to him alone

In fact, singing wasn’t his first choice. He got inclined towards dance at a young age, took dance lessons and won several local and national competitions. He delved into singing and rapping in his teens. With the band BTS, he released his debut studio album called “2 Cool 4 Skool” on June 12, 2013.

In 2018, he embarked on a solo career. He launched his first mixtape, Hope World, worldwide on March 1, 2018. It peaked at #38 on the US Billboard 200, making him the highest-charting Korean solo act on the chart at that time. The album’s lead singles, “Daydream”, “Hope World”, and ““, managed to chart on the World Digital Songs Chart, at 3rd, 16th, and 24th respectively.

J-Hope debuted on TV with the talk show After School Club as a guest in 2013.

He gained enormous fame as a member of the Korean pop band, BTS (Bangtan Boys).

J-Hope has an estimated net worth of $20 million. He lives in Seoul, South Korea.

He was discovered by Big Hit Entertainment in 2010. He was the first member to join as in the boy band Bangtan Boys (BTS) and promoted to one of the lead vocalist and in June 2013. The other members of the band are Jin, Suga, RM, Jimin, V, and Jungkook.

Before fame, J-Hope was a member of the street dance team Neuron and won various local prizes for dance, including placing first in a national dance competition in 2008.

In 2013, J-hope started his professional singing career with the release of his single “No More Dream”, one of the lead tracks of the BTS’ debut album, “2 Cool 4 Skool”.

He can speak Korean, Japanese, and English

In 2018, he was awarded the fifth-class Hwagwan Order of Cultural Merit by the President of South Korea along with other members of the group.

J-Hope has a dog named Mickey.

His favorite hair color is red.

He has written the song “Mama” as a tribute to his mom. He says the song was written as a means to show that he has finally become a son she can be proud of.

Unlike other members of the group, J-Hope doesn’t have ear piercings.

According to him, his ideal date would be, “I love the sea, I would like to walk down to the beach and hold hands (Laugh)”.

J-Hope’s motto in life is: “If you don’t work hard, there won’t be good results.”