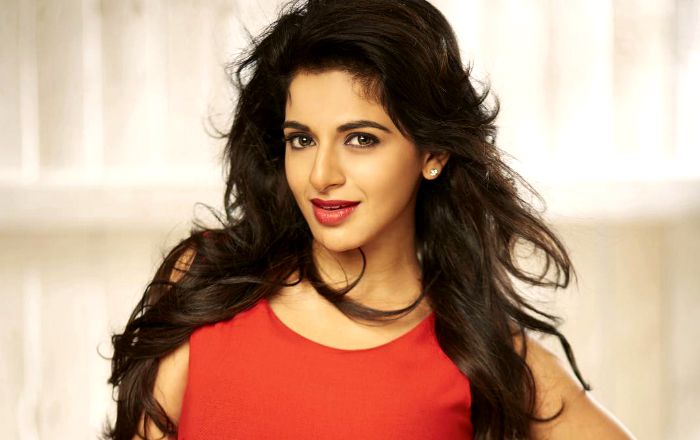 Iswarya Menon is a South Indian actress who predominantly works in Tamil and Kannada and Malayalam films. She began her career as a supporting actress appearing in Tamil-language films. She is best known for her roles in films including Veera, Thamizh Padam 2.0 and Monsoon Mangoes.

There’s not much-known information about her parents and siblings. Iswarya graduated from Bharatiya Vidya Bhavan, Erode in 2010. She then joined SRM University, Chennai from where she graduated with a B.Tech Engineering course in 2015.

Iswarya is very reluctant to talk about her personal life with the media, thus making it difficult for us to say anything about her love life and past relationships.

Iswarya Menon made her acting debut in the 2012 Tamil film Kadhalil Sodhappuvadhu Yeppadi for her role as Shivani. Following that, she made her Telugu and Kannada debut with the films Love Failure and Dasavala, respectively.

Her Malayalam debut came in 2015 with the film Monsson Mangoes, starring alongside  Fahadh Faasil, Vinay Forrt, and Vijay Raaz.

In 2012, she made her appearance on television playing the role of Shruthi in the Tamil soap opera, Thendral.

Unfortunately, her net worth details are not available at this time.

She was born and brought up in Erode, however, her parents are from Kerala.

After graduation, she briefly worked in an MNC as a software engineer before quitting to pursue her acting career.

She has acted in all four south Indian languages – Tamil, Telugu, Kannada, and Malayalam.