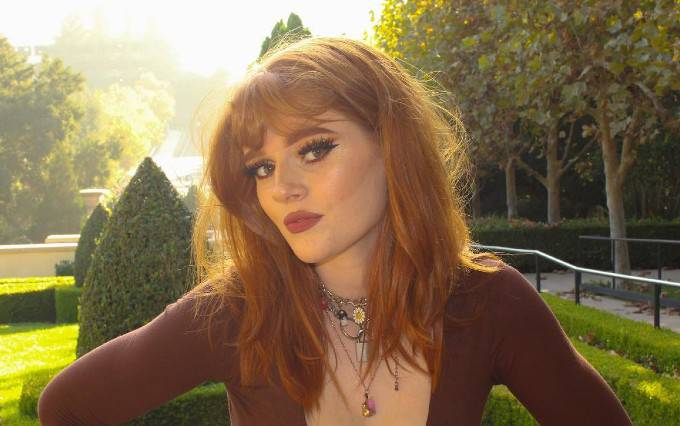 American-born Hannah McCloud began her career during her pre-teens with the television series Revenge in 2015. She made her silver screen debut later that year with a role in Chris Modoono’s comedy film, Tenured, where she starred alongside the likes of Gil Zabarsky, Kathleen Littlefield, Emily Wilson, and Kate Flannery. In 2018, she took on the role of Nicky in the movie I’ll Be Next Door for Christmas. Apart from movies and TV shows, she has also been a part of various short films like Life in Color, Go Out in Violet Waters, Albedo Absolute, and And Yet They Speak. She has around 600k followers on Instagram.

Hannah is the daughter of Corey and Jeannie. She has two siblings: an older brother, Skyler, and a younger sister, Madelyn. Her sister is also a model.

She was born and brought up in Los Angeles, California.

Hannah made her acting debut as Young Louise in an episode of the ABC drama series, Revenge, in 2015. The series is based on Alexandre Dumas’ 1844 novel The Count of Monte Cristo.

Hannah played a 13-Year-Old Nicky in the 2018 comedy film, I’ll Be Next Door for Christmas, starring Nicole Sullivan, Atticus Shaffer, and Jonathan Mangum.

She was featured in commercials and print campaigns for brands such as Kohl’s, Chevy, and Gap.

Hannah was one of the faces of the Gap 2015/2016 national & international “Hello” campaign.

She has performed in theatre productions such as Tangled, Annie, Grease, and School House Rock.