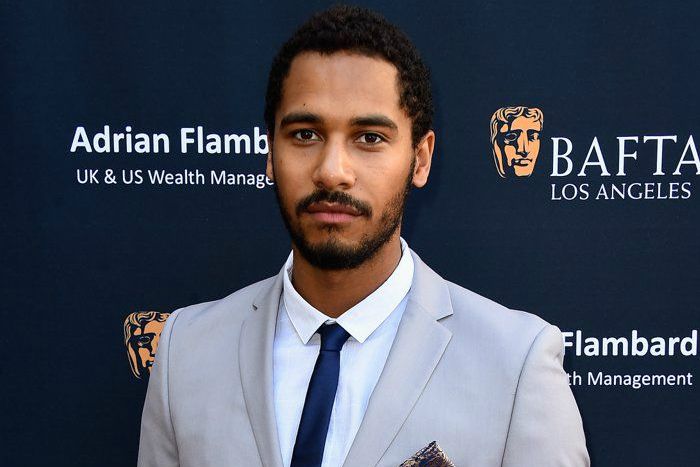 English actor, Elliot Knight, is best known for his starring role as Sinbad in the British television series Sinbad. He played a recurring role in the ABC fantasy television series Once Upon a Time. He has been cast in a lead role in The CW’s upcoming series, Life Sentence.

Elliot is the son of English mother Stuart and Nigerian father Lorna Knight, who are both teachers. His father works at Broadway Secondary School in Perry Barr, Birmingham.

The actor has not shared much about his personal life with the media which makes tad difficult for us to say anything about his love life and relationships. He came out openly that he’s queer.

Elliot Knight made his theatrical film debut in a minor role in the 2016 American thriller film, Billionaire Ransom.

In 2012, Knight landed his first role on television when he played a title character in the  British television series Sinbad. He has since appeared in several TV series.

He won his starring role in Sky1’s Sinbad, a lead role he won just before his graduation from drama school.

His casting as Merlin was revealed on his twenty-fifth birthday.

Elliot Knight learned sword-fighting from his grandmother. He also took classes in clowning and stage combat in college.

His favorite Disney villain is Maleficent.

He was cast in the lead role of Wes in the CW pilot Life Sentence which is set to premiere on March 7th, 2018.

In 2021, Knight starred as Officer Chadwick in season 5 of the TNT crime drama Animal Kingdom.