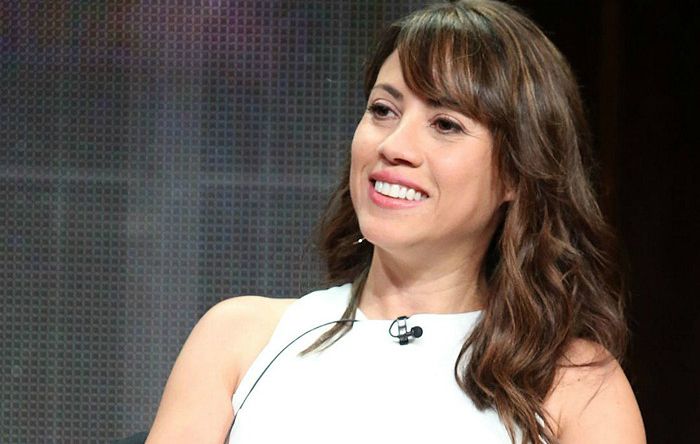 Outer Critics Circle Award-winning actress Elizabeth Rodriguez is known for playing the role of Aleida Diaz in the Netflix comedy-drama series, Orange Is the New Black. She was nominated for Tony Award for her performance in Stephen Adly Guirgis’ 2011 play, The Motherfucker with the Hat. Besides TV series, she has acted in a number of films who played Gabriela Lopez, a nurse working in a secret research facility in the 2017 film Logan. Her TV credits include All My Children, Fear the Walking Dead, Power Book II: Ghost, Shameless, and Chance, among many others.

While there’s not much to share regarding her personal life, she grew up along with her brother named Nestor Rodriguez.

She graduated from a university from Lehman College in New York City. She also took classes at the William Esper Studio to hone her acting skills.

Well, this is the most interesting topic that most of you are probably curious about. She is a very private person and has effortlessly managed to keep her private life away from media attention, thus, there’s no way to learn about her dating history.

Elizabeth made her film debut in the crime drama movie, Fresh in 1994.

Elizabeth was first seen in the television drama series, Lifestories: Families in Crisis in an episode of POWER: The Eddie Matos Story.

Elizabeth has appeared in a number of stage productions, television shows, and independent films.

She was a member of the Labyrinth Theater Company.

She has had recurring roles on the TV series New York Undercover, ER, Prime Suspect USA, Grimm, Fear the Walking Dead, and Power.

Rodriguez has starred in the movies Fresh, Dead Presidents, I Think I Do, Return to Paradise, Acts of Worship, Blow, Miami Vice, Pound of Flesh, All Things Fall Apart, Side Effects, Glass Chin, The Drop, and Logan.

She has also been nominated for a Tony Award for Best Featured Actress in a Play.

She starred alongside Taylor Schilling in the critically acclaimed series Orange Is the New Black.