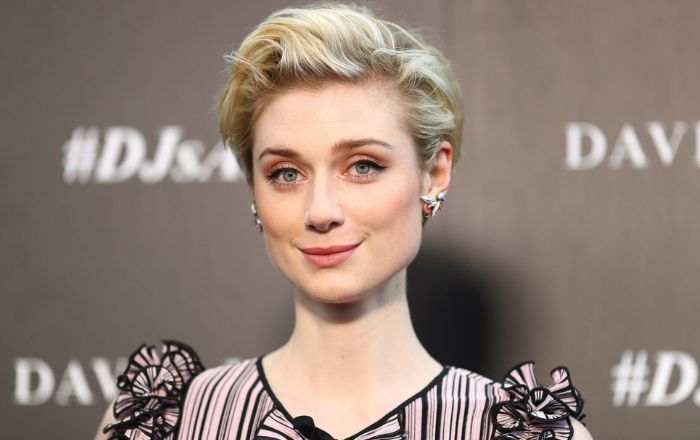 Elizabeth Debicki is a famous Australian actress best known for her portrayal of Jordan Baker in the romantic drama film, ‘The Great Gatsby’. She was cast in the leading role of Dr. Anna Macy on The Kettering Incident. Her other notable film works include ‘Everest’, ‘Guardians of the Galaxy Vol. 2’ and ‘The Cloverfield Paradox’.

Elizabeth Debicki was born on the 24th of August 1990, in Paris, France. She’s currently 31 years old.

Very little is known about her parents and her early life. Her parents were both professional ballet dancers. She has a younger brother and a sister.

Elizabeth Debicki graduated from Huntingtower School in Eastern Melbourne in 2007.

She then attended the University of Melbourne’s Victorian College of the Arts, from where she graduated in 2010 with a degree in drama.

Elizabeth has kept her personal life under the wraps and thus there is not much information available of any relation she has had in the past or in the present.

Elizabeth Debicki landed her first acting role as Maureen in the 2011 film, ‘A Few Best Men’.

Her first leading role in a film came in 2013 when she was cast in the film ‘The Great Gatsby’ which earned her an AACTA Award for Best Actress in a Supporting Role.

In 2014, Elizabeth made a guest appearance in the Australian TV series Rake as Missy.

Her portrayal of Jordan Baker in the romantic drama film, ‘The Great Gatsby’ in 2013.

As of 2022, Elizabeth Debicki has an estimated net worth of $1.5 million dollars.

She was brought up in Glen Waverley in Melbourne, Australia.

She became interested in ballet at an early age since both her parents were professional ballet dancers. She trained as a dancer and wanted to follow in the footsteps of her parents, but at the age of 17, she decided that acting is her cup of coffee.

She won the best newcomer award at the Sydney Theatre Awards.

She received the Richard Pratt Bursary award during her second year in college, which is reserved for the outstanding acting student.

Elizabeth is not on social media.